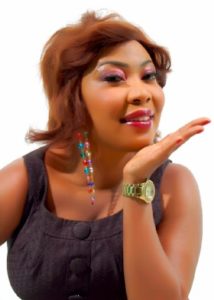 Light skin and beautiful Adebimpe Aderounmu popular known as Wasila Coded is a Nigerian actress, movie producer, scriptwriter, and television presenter known for her roles in the yoruba movies.

Adebimpe is a graduate of Olabisi Onabanjo University and has worked as a presenter onn Orisun TV for a year where she anchored Miliki Express on Saturdays.

She’s majorly based on movie production which she started in 2007. She first produced the movie “Oore” as directed by popular actor and producer, Segun Ogungbe.

See more of her pictures below. 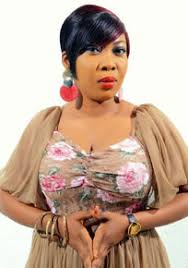 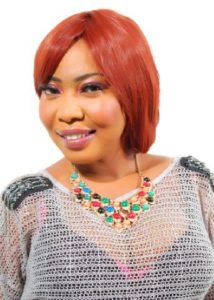