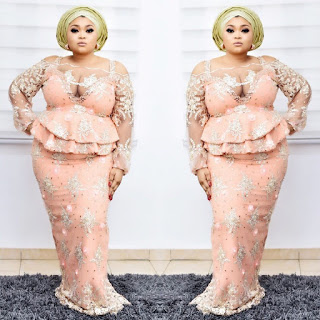 Lisa Henry Omorodion is a Nollywood actress who rose to fame with her debut in the movie “First cut” which was directed by Chico Ejiro.


The beautiful actress has disclosed that she isn’t into acting for the money but for the passion she has and also revealed that she doesn’t like when her suceess is been attributed to the wealth of her parents.

Here are other interesting facts about the curvy actress

2. She is the fifth ina family of six.

4. She studied Economics at the University of Lagos. 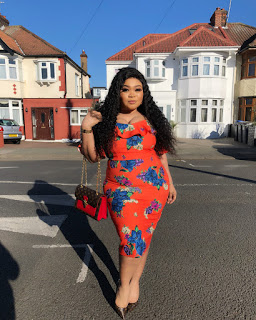 5. She worked as personal assistant and receptionist before becoming a director in her father’s oil company.

6.
The actress is the CEO of Platinum Studios, A Nigerian film Production
company that made its debut by producing the movie “First cut”.

7. She appeared on the cover for La mode magazine “Chic & Curvy” issue.