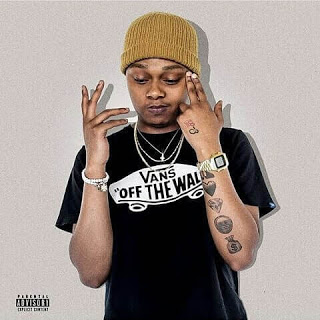 
He came to limelight with the release of the hit single “Couldn’t” which features the award winning hip hop artist Emtee.

Here are 7 introducing facts about him.

1. He is originally from Pretoria, Gauteng.

2. While following the foot steps of his elder brother, P.Jay, he started writing music in primary school.

3. He got his stage name A-Reece from his star sign Aries.

4. His 2014 released single “Casper Picture” was inspired by the life of the South African rapper and producer Cassper Nyovest.

5. He was signed to Raw X productions at the age 16 by a South African producer, PH Raw.

6. He got signed to Ambitiouz Entertainment in 2015 where he released his first single “Couldn’t” under the label.

7. In 2017, he left Ambitiouz entertainment label along with Fifi Cooper, Flame and the hip hop duo B3nchMarQ. 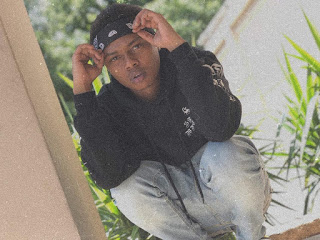