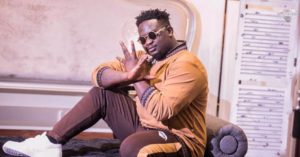 Gone are those days when album was the main deal, nowadays, most artistes would prefer to give an extended play (EP).

Although we are used to superstars like Wizkid, Olamide, Yemi Alade dropping an album but many of these artistes have actually relent.

However, some of the artistes listed below may have actually drop an album before but its been long we heard something in a compilation from them.

The Black diamond sensation, Wande Coal is one we could expect something more from.

He has been able to thril his fans ever since he released his first album “Mushin 2 Mohits”.

His last album was wanted but he has ceazed to give more having drop back to back singles such as Asimapeyin, Iskaba, Turkey Nla and his recent one So MiSo.

Now, his fans are patiently waiting for an album or even an EP from the superstar. 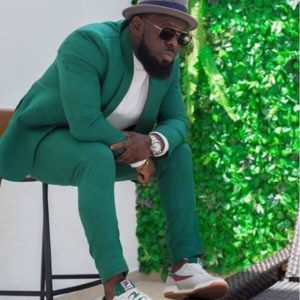 Egberi Papa 1 of Bayelsa, Timaya has been churning out several hit singles since he last drop an album “Epiplay” in 2014.

He was to do a joint collaboration with Montana in 2016 which never happened.

The singer’s voice has been a low key this days and this might just be a sign that he is overdue for an album. 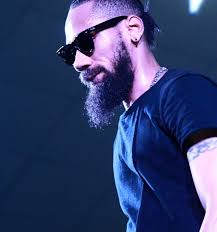 Fada Fada crooner, Phyno is also on the list as he has been a force to reckon with in the industry.

The last time he released an album was in 2016 which is ‘The Play maker”.

He has dropped hits on repeat with songs like Opeke feeaturing Flavour and 2Baba, Onyeoma featuring Olamide.

Having enjoyed his past projects including joint collaborations with Olamide, we simply can’t wait for something in bulk from the singer. 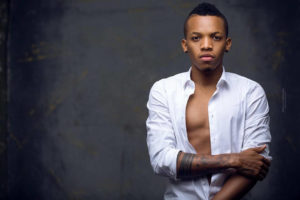 Tekno aka Slimdaddy, is one of the talented Nigerian artiste you can’t underestimate.

Ever since he was signed to Triple MG, he has been giving his fans hits with aniticiaption for new songs.

You can say that with all the hit tracks this dude has, its just enough for him to make two albums.

I don’t know what has kept this amazing singer waiting, but i do know we all enjoyed his past singles like Yawa, Mam featuring Wizkid and his recent one Jogodo that has been topping charts. 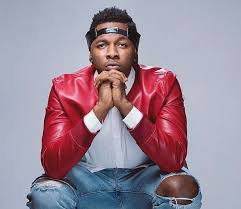 R&B sensation, Douglas Jack Agu simply known as Runtown, has never relent ever since he dropped his Ghetto University album in 2015.

Although he hasn’t released any body of work since then, may be its due to the issue he had with his label Eric Many, may be not.

Runtown came to limelight with his hit song, Mad Over You and has been able to prove himself with other hit songs such as Energy, For You and recent one, “Said” featuring Nasty C.

Also, we are expecting something new from 2Baba, Wizkid, Davido before the end of the year, who else is anticipating?