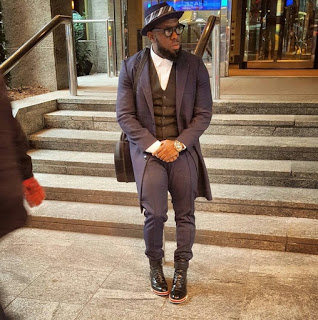 TIMAYA
The Egberi papa 1 of Bayelsa, Timaya has spent so many years using the social network, Instagram.

of which he has a total of more than 1million followers and he never follow any one back as a boss that he is. 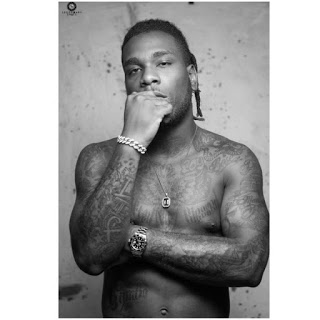 Burna boy was following some people before he actually realises some ain’t just worth it any longer and he unfollows them. I guess the singer apparently wants to see himself on his timeline. 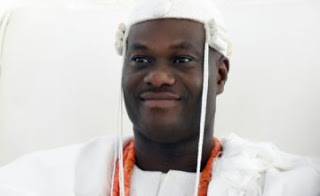 Ooni of Ife, Oba Adeyeye Ogunwusi is a first class Nigerian king so it is understandable that he doesn’t follow but lead. The King joined Instagram few months back and has a social media team that upload photos from his itinerary. He has a followers of more than 37,000.