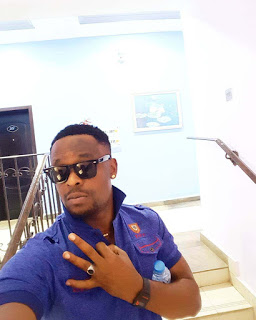 
Even if he was born and bred in Yola, Zubby hails from Ozubulu in Okwusigo local government area of Anambra state.

He had his primary and secondary education in Yola, Addamawa state and attended Nnamdi Azikwe University, Awka in Anambra state where he obtained a Bachelor’s Degree in Mass Communication.

Zubby Michael who is known for playing the role of hit man, arm robber, militant in movies, started acting at the age of 8 years old.

He started professionally in 2006 where he got a role in his first movie “Three widows” which features actress Oge Okoye.

He rose to fame after acting in the Nollywood block buster movie “The Generals” and “Royal Storm” alongside Jim Iyke, Sylvester Madu, Junior Pope Odonwodo and Uche Jombo.

Since he came to limelight, Zubby has featured in more than 150 movies includes but not limited to:

Awards
Zubby Michael has won several awards during the cause of his career which includes:

See some of Zubby’s pictures below: 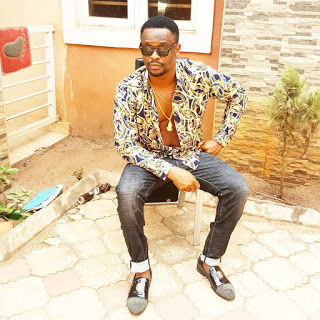 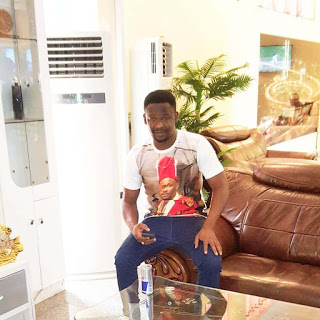