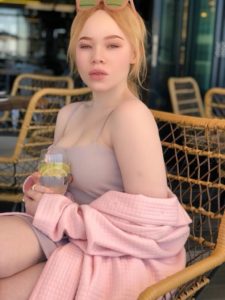 Michelle Mosalakae is a popular South African actress born in 1994 in Mabopane, north of Pretoria.

She is well known as Zakhithi on Mzansi Magic’s Isibaya.

Michelle Mosalakae obtained a degree in English from Rhodes University and also honours in acting, directing and applied drama.

Michelle has passion for acting at a very young age where she did a lot of stage plays at St Mary’s DSG. 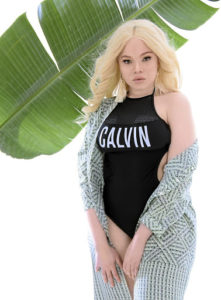 She also has a skin condition known as “Albinism” which sees as a strength and not a limitation.

Michelle who was raised by her mother, Sarah, had revealed that she was thought as a child to embrace her difference.

1 thought on “Who is Michelle Mosalakae? | Biography | Profile | Family | Pictures”