Vuyolwethu Ngcukana is a popular South African actor, MC and speaker born on February 3, 1983. He rose to fame for his role as Schumacher in the Mzansi Magic soapie, The Queen.

Ngcukana grew up at the Umtata alongside his tow younger siblings. His mother passed away while he was growing up and had revealed that his father is a very strict man.

His love and passion for drama had overtake his Public Relations studies in college. He dropped out of school due to financial constraint where he had to support his family.

Vuyo started his acting career in 2002 with a role in the Generations. He had also did numerous auditions for shows on Mzansi Magic which include the likes of Greed & Desire and The Road.

Before fame, he had worked as a call center agent which had prepared him for the future, most especially in the area where he had to use different accents.

The handsome actor came to limelight for his role as Schumacher in The Queen. He started up with a recurring role in the first season before he eventually got a major character in season 2, a show whicj already boast of popular faces such as Shona Ferguson and Connie.

He had starred in other movies such as; The Perfect Makoti, Dream World, The Road and so on.

Vuyolwethu is said to be in a relationship with Renate Stuurman and both made their love known to the public in 2018. Renate is also an actor who has starred in numerous movies such as The River, Unmarried and many others.

Vuyo also has three children from his previous relationship. The names of his beautiful daughters are; Taylor, Cassidy and Milani. 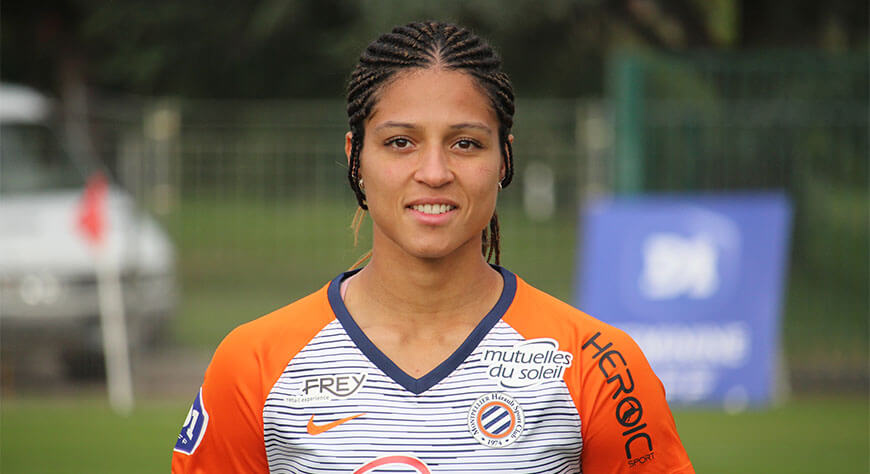 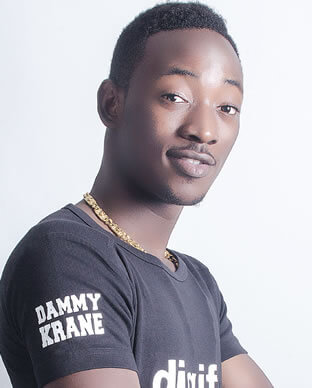 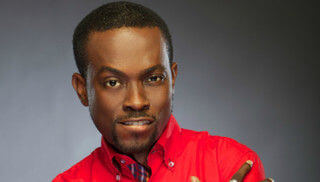 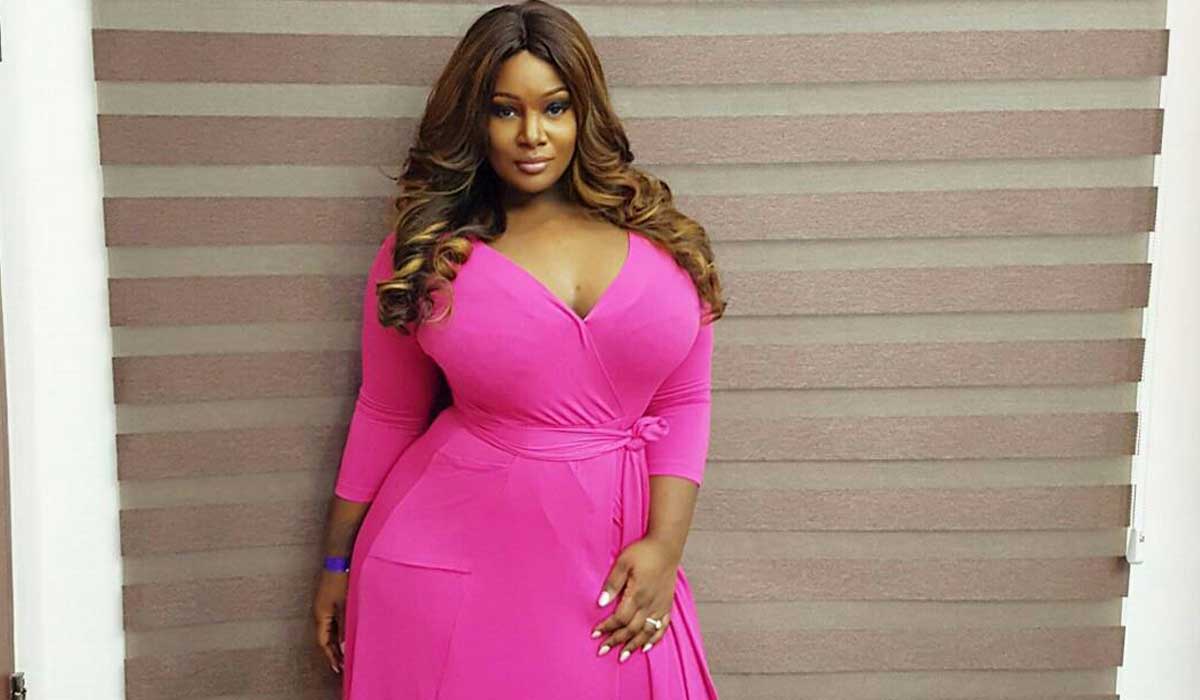