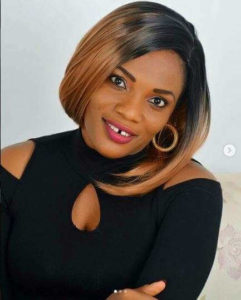 Here are 5 things you need to know about the late actress, Uduak Akrah who died from complications after falling in the bathroom two years ago.

Uduak Akrah had died on August 25th, 2018 after years of battling with injuries from the fall.

The actress was confirmed at the Lagos University Teaching hospital. Until her death, here are the things you don’t know about her. 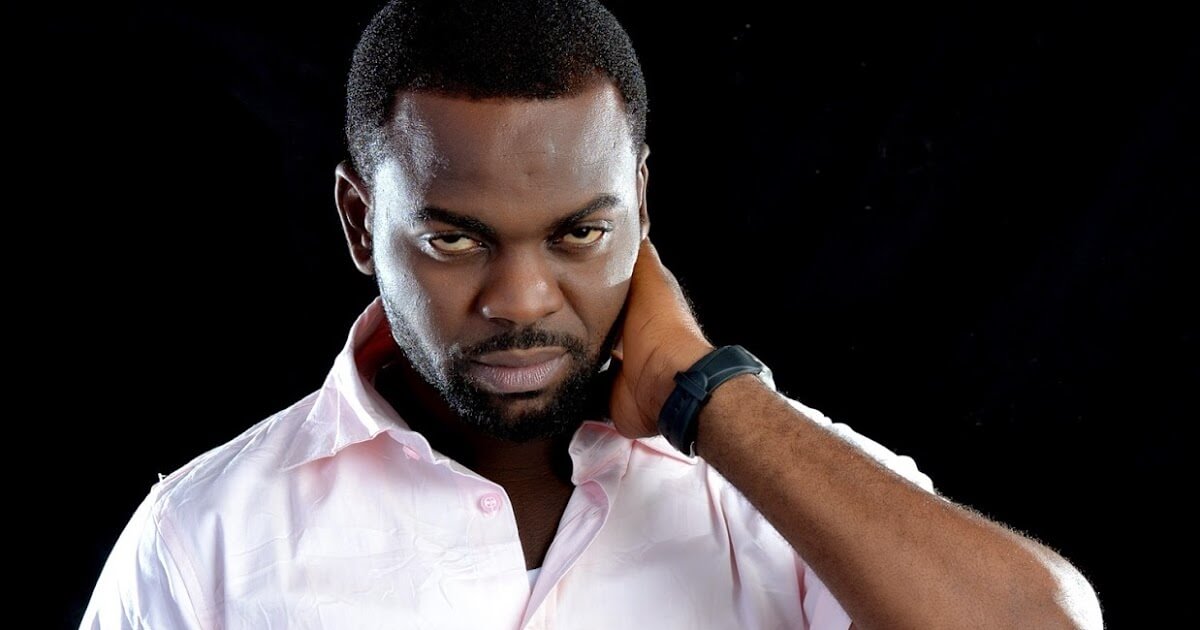 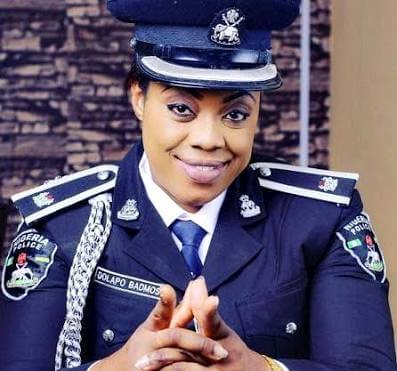 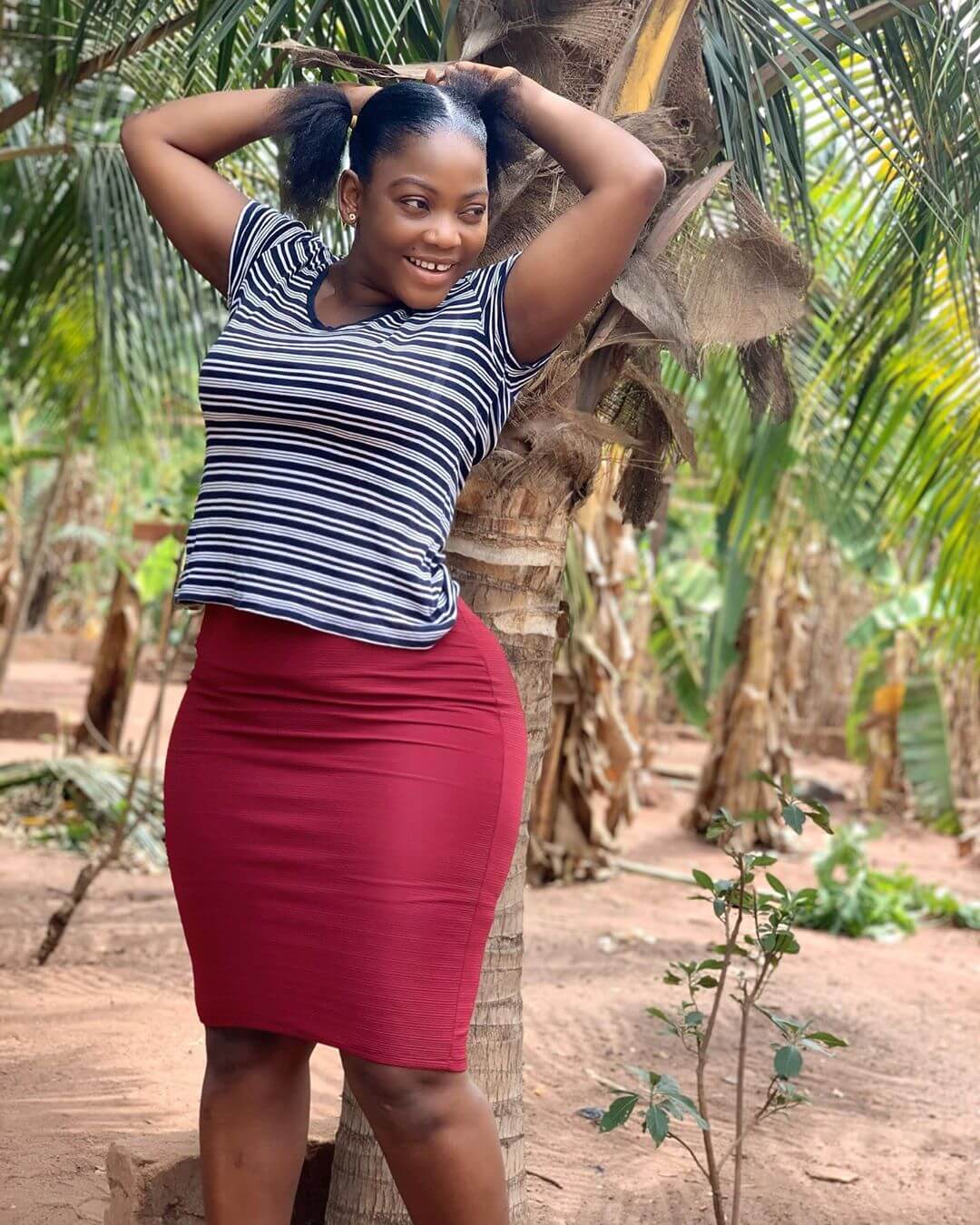 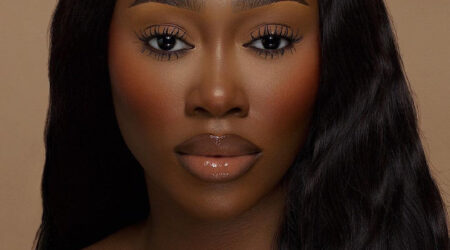 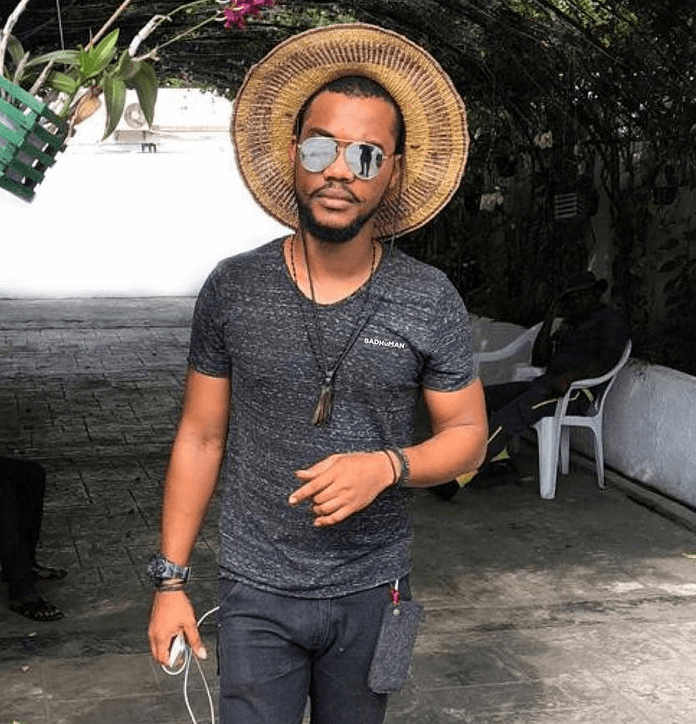 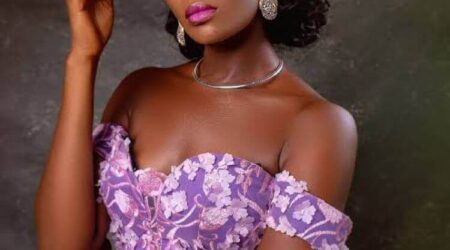