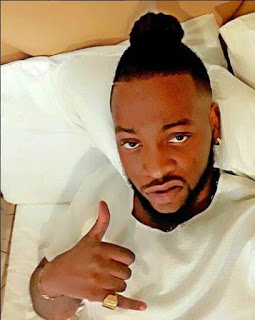 Teddy A whose real name is Tope Adenibuyan, is one of the charming BB Naija’s 2018 housemate who is often percieved as badguy by the viewers of the show based on his looks and stylish attitude.


Teddy has earned himself a large number of fans both males and females alike with his uniqueness; cool, handsome and can sings.

These are the other things you need to know about Teddy A.

2. He is a graduate of the University of Texas.

3. He is a singer, rapper with the stage name ‘badman’. 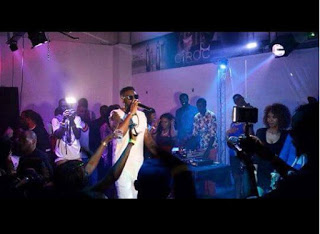 4. Teddy A is also a musician with Big A entertainment and Afrribac Music group. He already boast of quite a number of hit tracks including; “Pepper” featuring Phyno, “Feeling the boy” featuring Timaya, “Hynosis” featuring Ebako, “Pop something”, “Follow follow”, “So beautiful”. 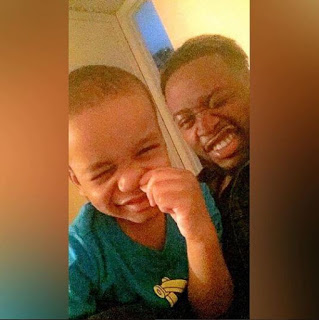 5 He also has a four year old son who he spends time with.

6. Teddy A is stylish and got a lot of swags.