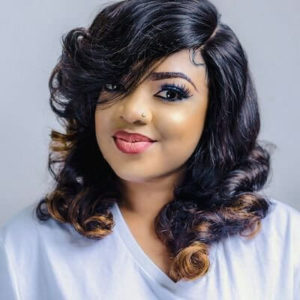 Beautiful and light skin Tayo Sobola is one of the talented actress in the yoruba movie industry.

She’s a multi-talented actress; a producer, dancer and a model.

Sotayo gaga as fondly called is one of the Nigerian actress who delivers her script beyond expectation.

2. She’s from a polygamous home, her mother was a muslim while her father a christian.

3. She obtained a degree in Public Administration from Olabisi Onabanjo University and also a diploma in Law from Lagos state university.

4. she started her career as a model before delving in acting where she first featured in English movies and then Yoruba movies. 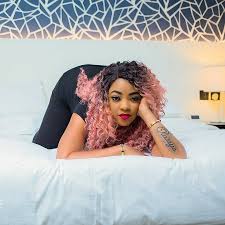 5. She produced her first movie “Arewa Ijogbon” in 2011 and her second produced movie is “Corper Jide”.

6. She owns a multi-million naira production studio in Lagos.

7. Sotayo is not married but certainly in a serious relationship.

8. She was said to be in a romantic relationship with MC Oluomo, a rumour which she debunked.

9. She has won numerous awards which include Yoruba actor of the year at City People entertainment awards.