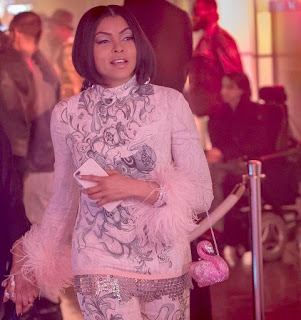 Taraji Penda Henson is an American actress, singer and author  born on September 11, 1970 in Washington D.C to the family of Boris lawrence Henson and Berbice Gordons.


For her education, she graduated from Oxon Hill High school and also studied electrical engineering in North Carolina Agricultural and Technical State University before she transfered to Howard university where she studied drama.

She made her acting debut in 1997 with the televison show “Smart Guy”.

She has also starred in several television series such as “Sister sister”, divisions, Boston legal but her major breakthrough came in 2001 after landing a role in the movie “Baby Boy”.

Taraji P also portrayed her acting skills as a character artist in movies such as The family that preys, I can do bad all by myself, Date night and the Karate kid. 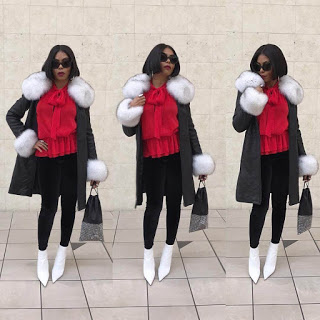 She also gave birth to a son named Marcell in 1994 to William Lamar Johnson who was later murdered in 2003.

She
has also received several nominations and awards including the Critics
choice television award for best actress in a drama series.

Her net worth is estimated at $16 million.