Tamilore Martins Ojo is an Ibadan based Nigerian actress known for the movie “Alapa”.

Tamilore hails from Igbajo in Osun state and her mother, Mrs Christianah Martins -Ojo, was an actress while her father was a musician in the Nigeria Army Band before he retired.

She is beautiful and talented. she’s a force to reckon with in the Nigerian movie industry.

Tamilore got into the industry not quite long ago and she has been able to carve a niche for herself within a short period.

She was a journalist with the Nigerian Tribune before she delved into acting. 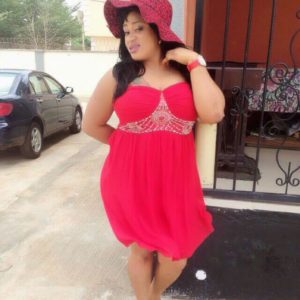 She has starred in numerous movies and was also the producer of the blockbuster movie “Alapa”.

Tammy was legally married before her marriage crashed. She’s a single mother of three wonderful children. She met her husband at the Federal College of education, Oyo state and got married in 1996 before they finally went their separate ways in 2006.