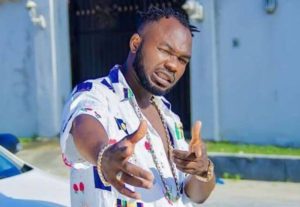 Slimcase whose real name is Oladapo Oko-Eko is a fast rising Nigerian singer and songwriter born on August 21, 1985.

He grew up in Ikorodu part of Lagos state having schooled and raised on the streets.

Slimcase started his career as a comedian where he performed for friends, family members and social gathering before music found him.

He came across a friend in 2011, Beat by Sars “not to be confused with Sarz the beat”, who helped him record his first ever vocals for a song in Akoka in a dingy studio near the University of Lagos (UNILAG).

Slimcase started his music career as a rapper having been influenced by the likes of Eminem, Snoop Dogg, 50 Cent, Dr Dre and many others.

Slimcase rose to fame after capitalizing on the new dance step “Shaku Shaku” with his song “Oshozondi”. At that time the likes of Olamide’s “Wo”, Small doctor “Penalty” were the rave of the moment. 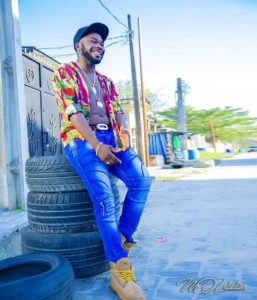 Otunba Lamba as fondly called, brought his unique style of Wobe sound to cut across the country with many music lovers already appreciating it. With this new style, everyone began to adopt the Shaku Shaku trend with more hit songs like Idowest’s “Omo Shepeteri” and Mr Real’s “Legbebge”.

Ever since he came to limelight, he has been a force to reckon with, having been featured by music stars across the country including; DBanj’s “Issa Banger” featuring Mr Real, Yemi Alade’s “Shakpati”, DJ Enimoney’s “Diet” featuring Tiwa Savage and Reminisce and also one of his biggest project, collaboration with Wizkid on “Gucci Snake”.

Before fame, he has worked as a factory worker for about ten years, earning a sum of N15,000 per month.

Slimcase has been able to carve a niche for himself in the Nigerian music industry, dropping hits back to back with hope of remaining relevant and consistent. 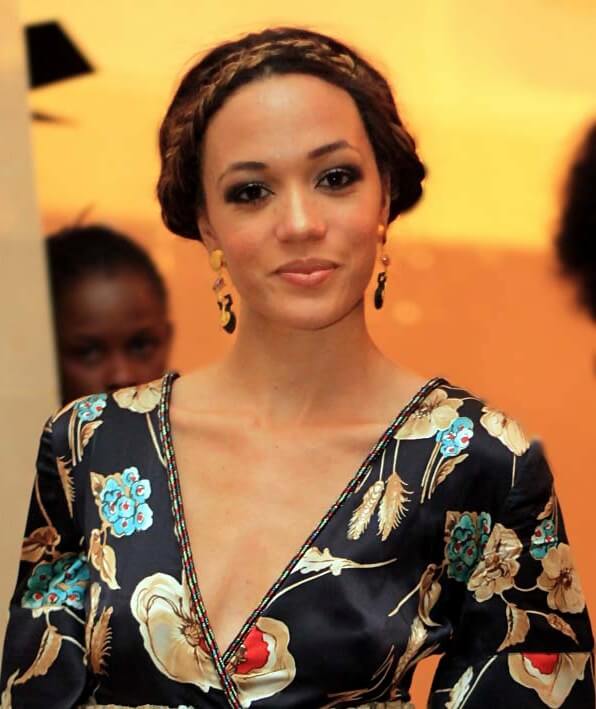 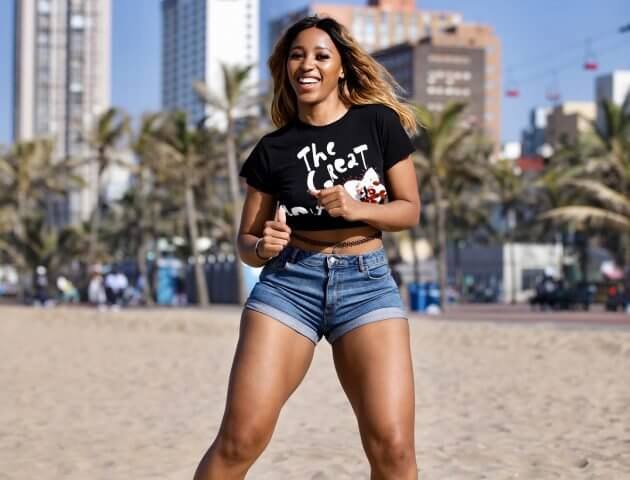 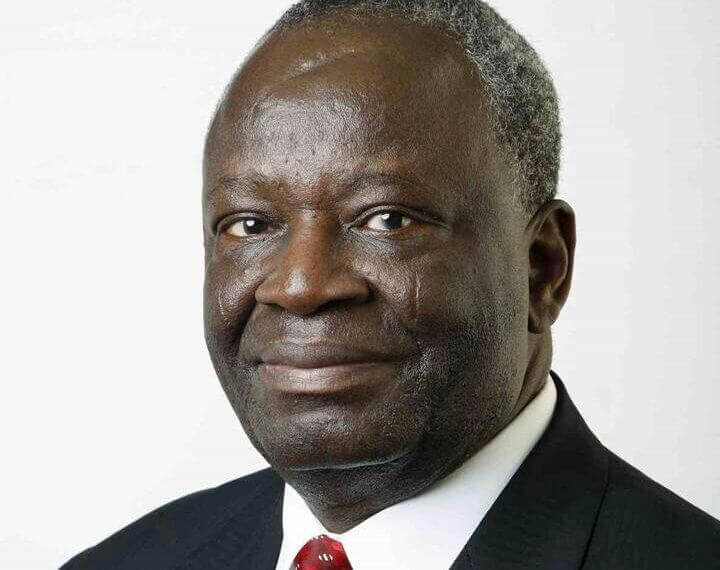 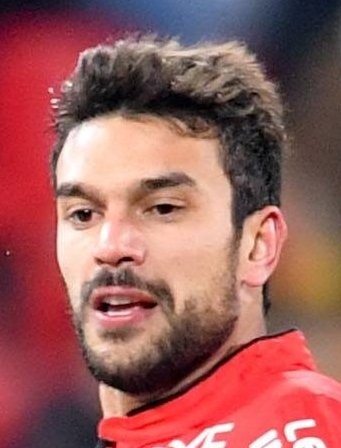 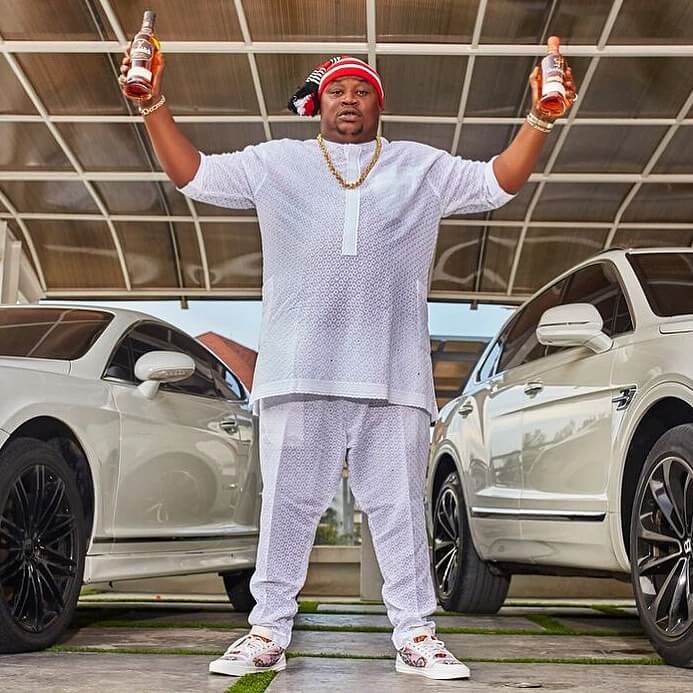 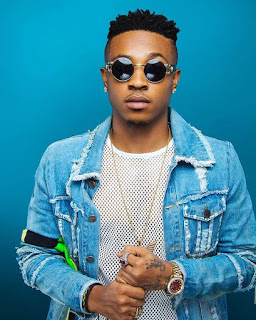