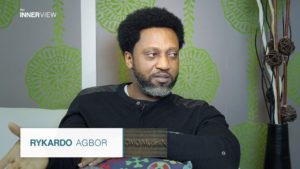 Rykardo Oke Agbor popularly known as Rykardo Agbor (born on February 4) is one of the talented Nigerian actors who acts both Yoruba and English movies.

Rykardo was born and raised in Lagos state but originally hails from Delta state part of Nigeria.

He is the only son in a family of four and a Mass Communication graduate at the University of Ibadan.

Agbor started his career as a model before joining the movie industry in 1992 where he was introduced into the scene by a friend, Leo Marenini.

He got his first role in the movie “Visa to Hell” as produced by Fidelis Duker. 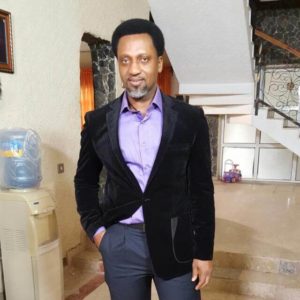 Rykardo first role in a Yoruba movie was “Toko taya” produced by Kolade Alabi and directed by Simi Opeoluwa.

Rykardo is handsome, talented, God fearing and a devoted Catholic who has been able to carve a niche for himself for the past 17 years he has been in the movie industry.

He has also starred in numerous movies such as “Osuka” alongside Ayo Adesanya.

Rykardo Agbor is married and as well a father of lovely twins.