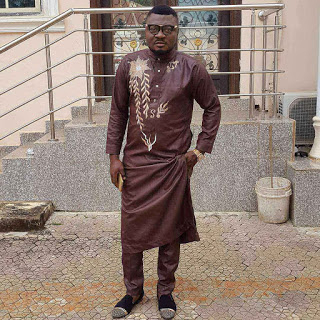 Here is the official biography of Nollywood actor Prince Nwafor from his wikipedia to his profile, state of origin, and his wedding pictures.


Prince Nwafor is a popular Nollywood actor who is known for his amazing talent of playing different kind of roles in the Nigerian movie scene.

His birthday month being November, the actor was born and raised in Enugu.

He obtained a Bachelor’s degree in Theatre Arts from Abia state University.

Th talented actor who started acting at a very tender age joined the Nigeria movie industry in 2003 but came to limelight after playing the lead character in the movie “Forgive Me Father”.

Since his career, he has featured in more than fifty Nollywood movies including; Really Surprising, 33 minutes, War Front, Evil Coffin, Money Helps, Where Money Never Sleeps. 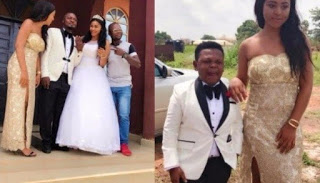 He got married to his lovely finacee, Amy on 17th April 2017 with his
best man being the very popualr actor, Osita Iheme and the chief
bridesmaid to be Regina Daniels.

Prince Nwafor has won several awards as stated below: