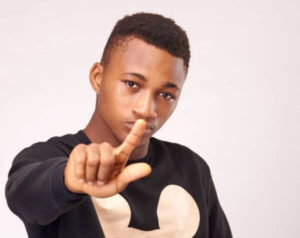 Picazo Rhap whose real name is Omogbolahan Sodiq Ilabode is a prolific Nigerian rapper and songwriter born in 1997 in Lagos.

He came to limelight for doing covers of hit songs which he shared on the social media platform.

Picazo is energetic, talented and lyrically endowed with his unique style of music and amazing vocal abilities.

He eventually caught the attention of the YBNL boss, Olamide with his freestyle on Chinko Ekun’s “Able God” featuring Lil Kesh and Zlatan.

1. Picazo Rhap is from the western part of Nigeria and grew up in Lagos Mainland.

3. He is studying Mass Communication at Lagos State University.

4. He was formerly affiliated with an independent platform “Bit Bender frontline” where he worked with the music producer Sleekamo and recorded his single “Macaroni“. 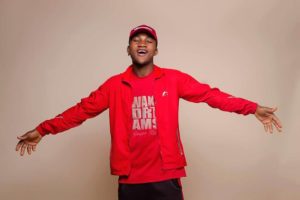 5. Picazo as fondly called emerged the winner of the Chinko Ekun’s contest “Waloda”.

6. Picazo is signed to YBNL record label along with another young rapper Yomi Blaze on October 14, 2018. He is the latest addition to the YBNL family which already has the likes of Lyta, Limerick and Davolee. The record label already boast of producing superstars like Lil Kesh, Adekunle Gold, Chinko Ekun and Viktoh who all left after their contract expired.

7. The talented rapper does most of his songs in his native tongue, Yoruba, having being influenced by his origin and environment.

8. He released his first single “Raptad” in March this year.