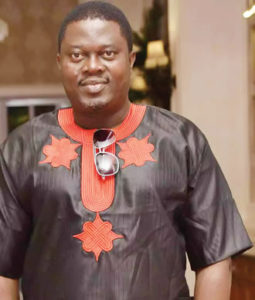 He grew up in Ibadan where he attended St David’s high school before obtaining a Bachelor degree in Adult Education at University of Ibadan.

Muyiwa Ademola started his acting career in 1991 where he joined the Nigerian movie industry through Charles Olumo, popularly known as Agbako. He met a movie director called S.I Ola who taught him acting and movie production. He produced his first ever written script into a movie titled “Asise” in 1995.

Ever since Muyiwa came to limelight, he has starred in more than 150 movie which include:

Muyiwa Ademola met his wife Omolara through a friend’s friend and dated for four years before they eventually got married on June 23, 2006.

Before Muyiwa’s marriage to Omolara, it was said that he already has a set of twins and in November 2016, he relocated his family to Texas in the United States. 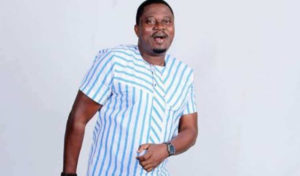 The creative and handsome actor was nominated for most outstanding indigenous actor at the 4th Africa Movie awards in 2008. He also won the best indigenous film for “Ori” at the Maiden edition of Africa Movie Academy Awards (AMAA).

Muyiwa Ademola is a brand ambassador for schemelink properties limited. He also has a mansion at Oluyole estate in Ibadan worth N20 million.