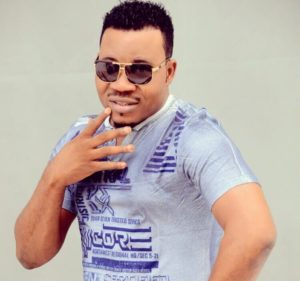 Murphy Afolabi is a Nigerian actor, script writer, movie producer and director born on May 5, 1974.

The actor who was born in Osun state had studied Mass communication and theatre arts and film production from Ire Polytechnic.

Murphy Afolabi started acting at a very tender age where he featured in the movie Ifa Olokun under the tutelage of Dagunro.

He is known for his excellent delivery and interpretation of scripts in the yoruba movies.

He has featured in over 60 movies inclduing Jimi Bendel, Mafiwonmi, bia se beru and many others.

The talented actor had escaped an accident in 2013 and since then, he has been groing stronger in the industry.

He has many nominations such as Best actor, best producer and best director at City People movie awards.

He is believed to own houses, cars and also have an estimated net worth of $400,000.