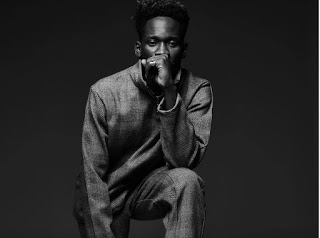 Mr Eazi biography, age, Net worth, Songs, albums, endorsement, awards, cars, houses and what all his fans need to know.

Mr Eazi who spent most of his years in Ghana, had his primary and secondary education in Lagos, Nigeria.

He had his tertiary education at the Kwa Nkrumah University of Science and Technology in Kumasi, Ghana, where he got a bachelor degree in Mechanical engineering.

Mr Eazi who is currently signed to Wizkid’s Starboy entertainment, started his music career in Ghana where he got the opportunity to record at a free cost with his friends and producers at that time, Pee weezle and Klumonsta.

He realeased his first single “Pipi dance” before dropping his first mixtape “About to blow” which conssit of 13 tracks.

He gained global recognition with his EFYA assisted track titled “Skin tight” which had over one million views on youtube.

On 10th February 2017, he dropped his second mixtape “Accra to Lagos” which debuted at No 4 on the Billbrad World album chart

There has been a lot of controversies online after Mr Eazi had claimed that Nigerian artistes are copying his style of music. This gor Nigerian angry but the singer immediately openly apologized on various media platforms.

According to him the Nigerian songs that were influenced by Ghanaian music are:

However, in 2016 Ghna music awards, Mr Eazi was stylishly excluded from the Ghanaian categories of the event which according to the spokes person for Charter house, George Quaye, said he was disqualified becuase of his nationality.

Here is a recap of the list of mr Eazi’s songs since his career:

The singer is also an entrepreneur apart from being a singer and also has a record deal with Wizkid’s Starboy record label. Mr Eazi net worth is said to be around $1.5 million.

In 2016, Mr Eazi was nomianted for four categories; Song of the year (Holl Up), Viewers and listener’s choice award at the Soundcity’s MVP Awards and Best African Act at the MOBO awards.

He also won three awards which includes Next rated at the Headies, Best New artiiste and special recognition at the Wats Up TV Africa music video awards. 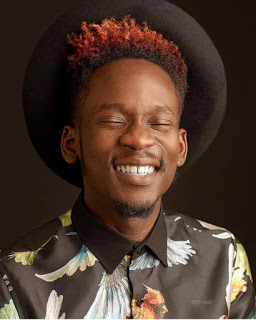 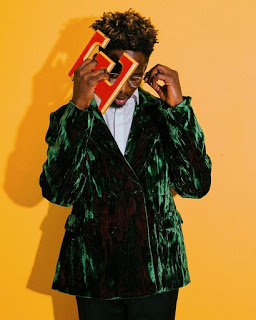