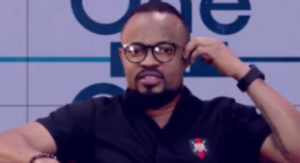 He is a young and talented director with his first movie credit in 1998 where he co-produced Two Good Men.

Moses was away for sometime for film school and returned in 2004 with his own production and movie “Save My Soul”. He has also produced lots of movies including “Lost Maiden”, a film that brought the issue of female circumcision to the fore of social discussion, “Save Our Souls”, on educative movie about cancer,”Damage”, a film which addressed the issue of domestic violence, Torn, The Last Digit, Stalker and many others.

Moses Inwang has won numerous awards such as: