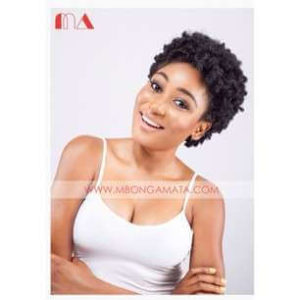 Mbong Amata is an award winning nollywood actress, model, and producer known for her debut in the movie “The Amazing Grace”.

She has starred in and produced numerous movies including Black November, Forgetting June, Inale.

Mbong Amata is quite beautiful, creative and talented and here are the other 10 things you probably don’t know about her.

3. She’s a tv host and produces her own talk show programme “The M-Show”.

5. She has worked with A-list actors such as Vivica Fox, Clarion Chukwura, Belindah Effah, Kanayo O. Kanayo and so on. 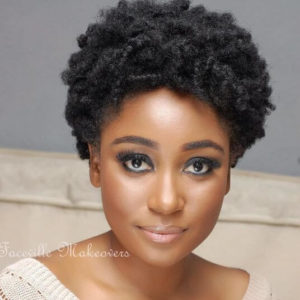 8. She’s also the founder of Tickle – US foundation which caters for less priviledged children in Nigeria.

10. She’s one of the most influential nollywood actress and most sought after with house in California, and an estimated net worth of $2 million.