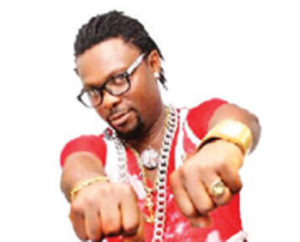 Kunle Afod is a young and versatile Nigerian actor and movie producer known for his roles in the yoruba movie industry.

He was born on October 24, 1973 in Lagos and hails from Oyo state part of Nigeria.

The handsome actor is the first born in a family of four.

He had his primary education in Festac, Lagos, concluding it at Owo in Ondo state and also had his secondary education at Command secondary school, Jos.

Kunle Afod is happily married to his beautiful wife, Desola and their union is blessed with four boys.

He is one of the most influential actor and director in the yoruba movie industry with a net worth of $1.3 million.