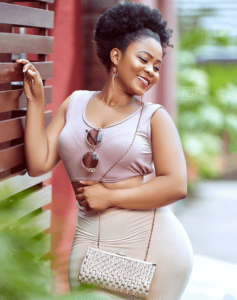 Kisa Gbekle is a popular Ghanaian actress and producer born on January 16, 1992.

Kisa is one of the most beautiful Ghanaian actress with a curvy backside, if i must confess, but not without a talent to compliment.

She came into the industry with her role in the award winning TV series “The Miser”.

She is a product of Ghallywood Academy Film Making and she has starred in movies such as Stand By Me, 8PM, Accra Runs, Accra Hustlers and so on.

Kisa Gbekle is also the executive producer and a host of “The Business of Entertainment with Kisa”.

Check out some of Kisa Gbekle cute photos below: 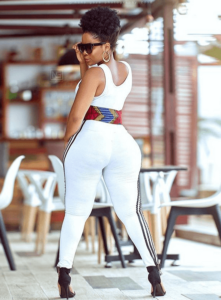 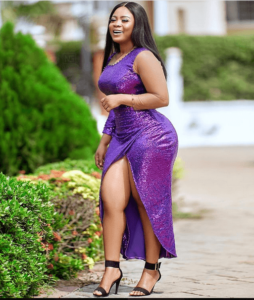