James Kembi Gitura is a popular Kenyan politician born on November 21, 1953. He was the former Deputy Speaker of the Kenyan Senate where he served between 2013 and 2017.

Kembi had represented the Kiharu Constituency in the National Assembly (Kenya) from 2003 to 2007 and was appointed as the Kenyan Ambassador to Belgium, serving from 2009 before he resigned in 2012 to stand for election to the senate.

Kembi was also a lawyer and founder of the Kembi-Gitura & Co Advocates.

He attended AC Forthall primary school in Muranga town for his primary education. He also went to Muranga High School and proceeded to Nyeri High School for his A-level education.

He also studied Law at the University of Nairobi, Kenya.

Kembi Gitura started practicing law by opening his law firm, the Kembi-Gitura & Co Advocates.
He also became a politician and had served in the Member of Parliament representing Kiharu Constituency (2003 – 2007). He also served in other areas which include: 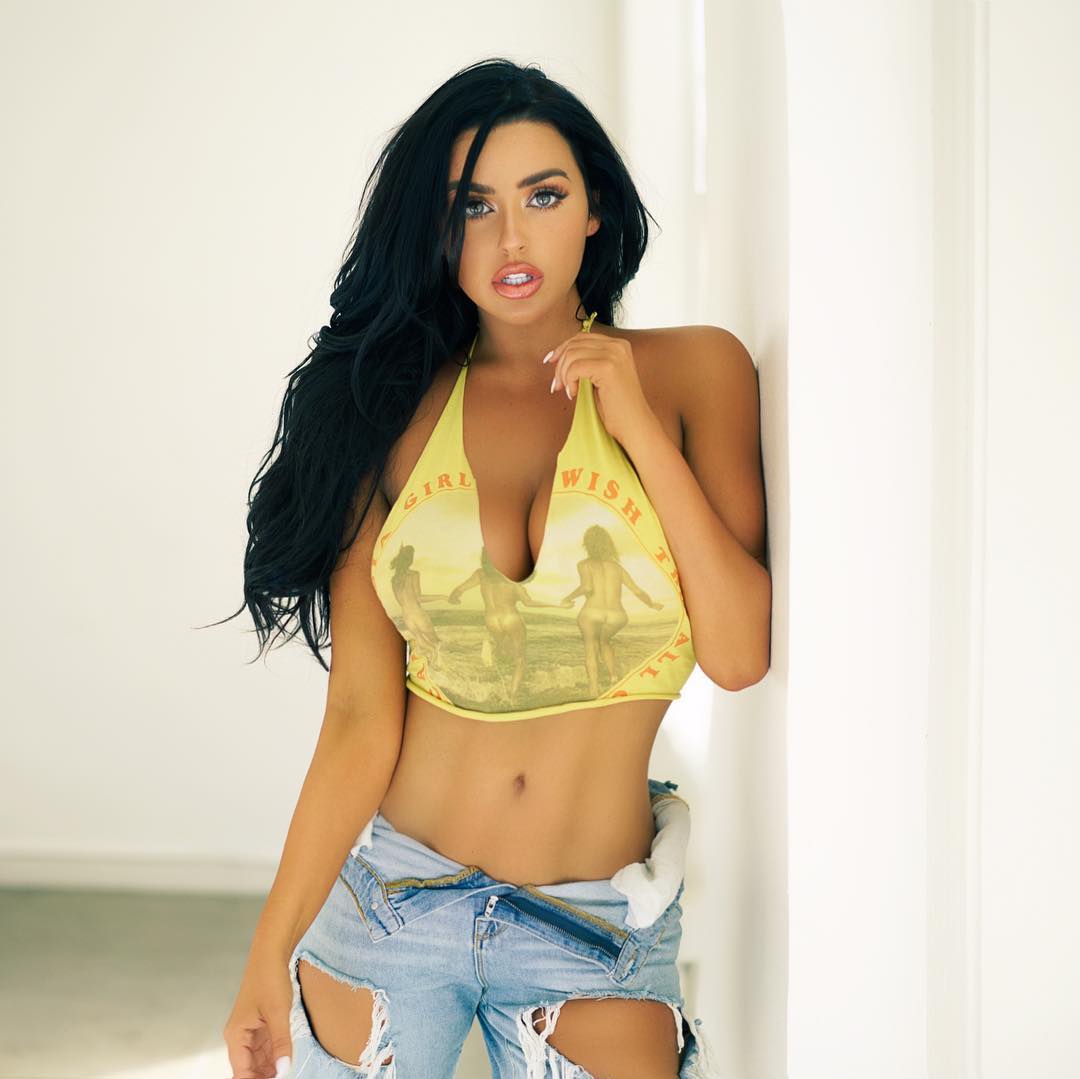 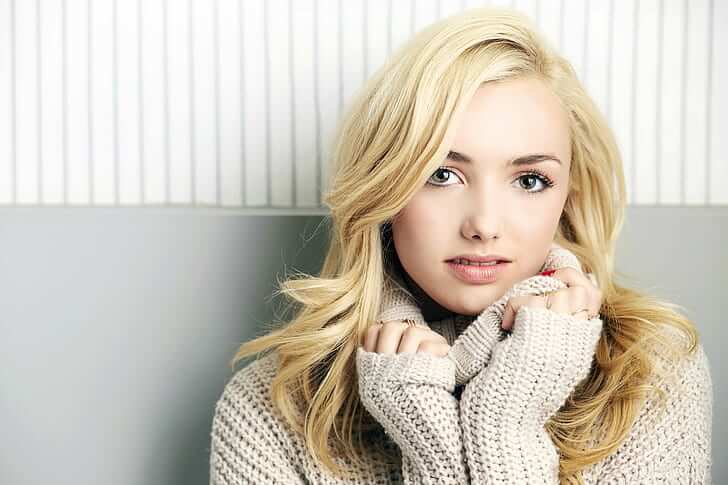 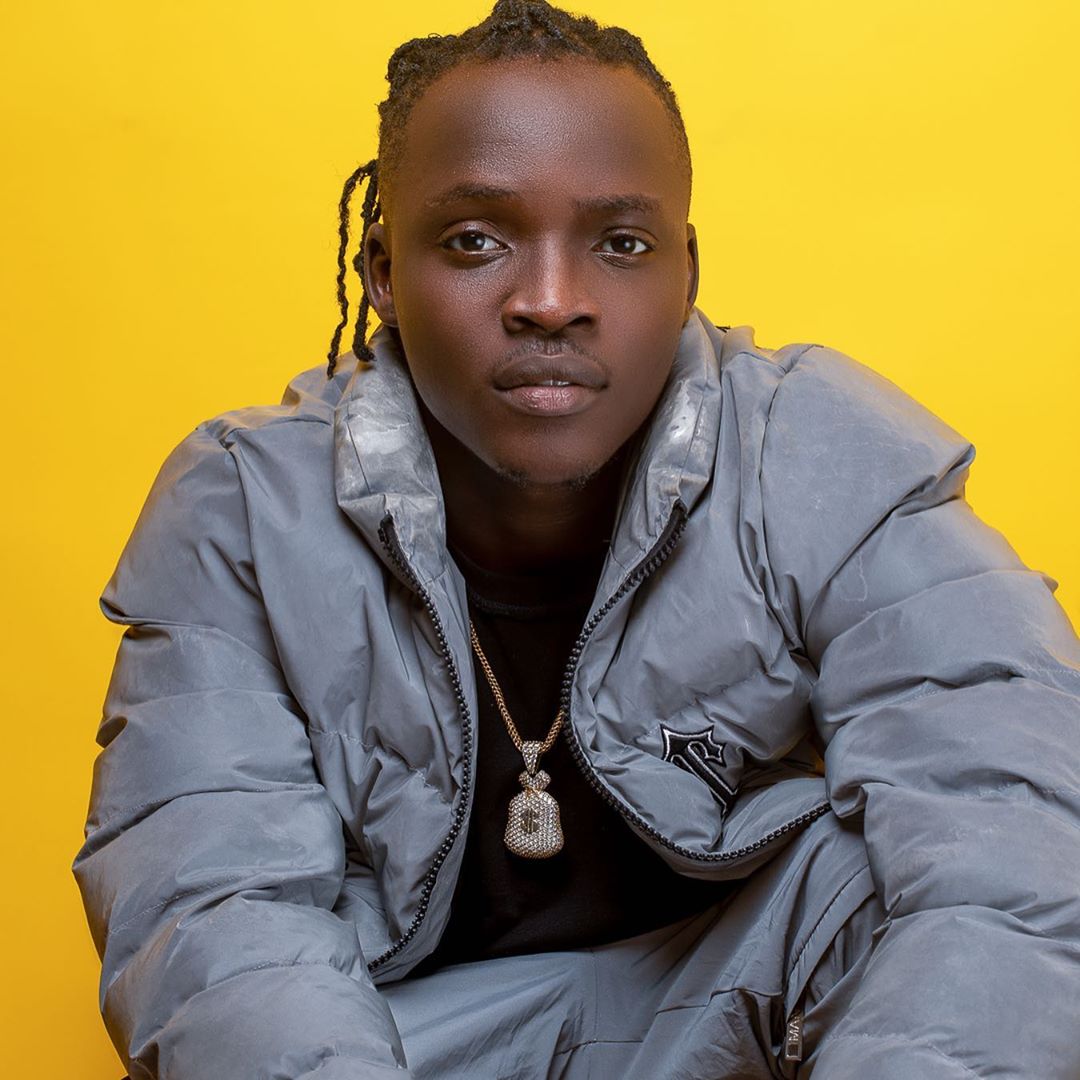 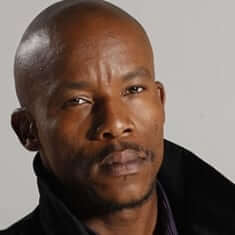