Iyke Okechukwu is a Nigerian actor born in December 1977.

Okechukwu is well known for his role as Chuks Obi on the Africa magic TV series “Tinsel”.

He started acting in 2002 and got his first role in a kiddies show “Fun Time”.

He is also known for other movies such as “Wetin Dey” and has been able to show his versatility with his intriguing roles.

Ike Okechuwku got married to Florence Uwaleke Okechukwu in April 2013 and their union is blessed with two children.

His wife who plays his love interest in the soap opera “Tinsel” walk down the aisle with her love in 2013. 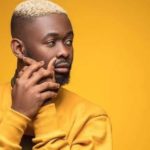 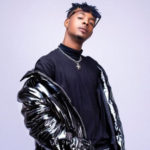 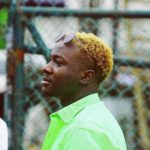 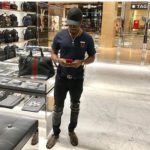 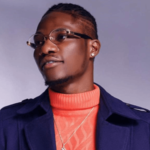 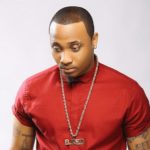