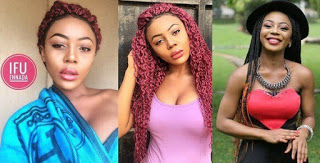 
As pretty as she is, Ifu Ennada whose real name is Iheme Faith Uloma, is a fast growing talented actress born on Lagos on July 23rd.

It might be interest to know some other things about her which includes:

1. Ifu Ennada is an indigened of Abia state part of Nigeria.

2. Her name Ennada is gotten from one of her name Adaane which is spelt backwards.

3. Aside acting, she is a presenter and a fitness blogger.

4. She is a graduate of Olabisi Onabanjo Univeristy, Ogun state where she studied political science.

5. She worked at Goldmyne Entertainment as a presenter and reporter for video wheels and Hitz on Tv before she moved to Dynamix Communications where she did a lot of behind the scenes as a Tv producer.

6. She is also a tv presenter who host the program “18+” on African magic Urban.

7. She was nomianted for best young and promising actress at the AMAA 2016 for her role in the award winning movie “O-Town”.

8. She won the best actress in 2017 for her self produced short film, Tears of a broken virgin premiered at the Inshort Film Festival.

Check out some of Ifu’s pictures below: 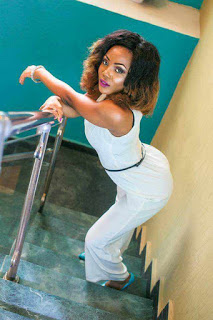 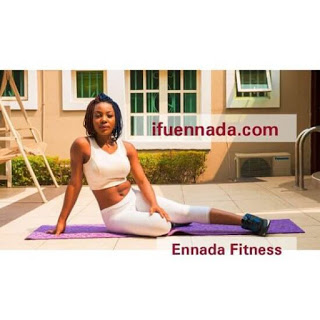