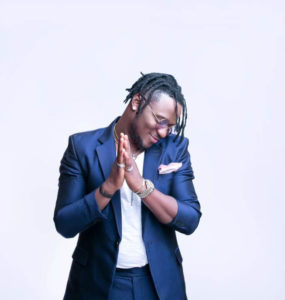 Mayowa Olusanya with the stage name Ichaba i a Nigerian singer, songwriter and performer who came to liemlight for his hit song “Baby Mama” alongside Davido.

Ichaba started music profesionally in 2015 of he made his first appearance on a song “Normal Levelz” and a feature on Chopstix’s “Sai Baba”.

Ichaba has released a couple of songs which include: