Guy Theodore Sebastian is an Australian singer and songwriter born on October 26, 1981 in Klang, Malaysia.

Sebastian is the second of four sons. His older brother Ollie was born in India while his younger brothers, Chris and Jeremy were born in Asutralia after the family migrated there in 1998, when he was six years old. They lived in Melbourne, Victoria for many years before they eventuallymoved to Adelaide, South Australia.

He is versatile singer with musical genres of Pop, soul, R&B and gospel.

Sebastian is simply talented, he is a vocalist and multi-instrumentalist, he can play the guitar, drums and a piano.

His first musical instrument was the violin. He has taught vocal classes at Temple Christian College.

Aside his music talent, he is handsome with a height of 5 feet 8 inches.

Guy Sebastian began his singing career at the age of 14 with musical influences from the likes of Sam Cooke, Otis Redding, Donny Hathaway, Stevie wonder, Chicago and Boyz II Men.

He has nine albums to his credit, including two number ones. He is the only Australian male artist in Australian chart history to achive six number one singles and places thrid overall for all Asutralian acts.

Sebastian had worked with sevearl A-list American musicians such as Robin Thicke, McKnight, Jordin Sparks, John Mayer, Steve Cropper and so on.

Guy Sebastian got engaged to his girlfriend, Jules Egan in 2007 after 8 years of courtship.

They got married in Manly, Sydney on May 17, 2008. Their union is blessed with two sons, Hudson and Archer.

Guy Sebastian has been nominated for several awards such as ARIA Awards, Urban Music Awards, APRA Awards, Australian Club Entertainment Awards and many others.

Guy Sebastian is one of the most influential Australian singer and songwriter with an estimated net worth of $10 million. 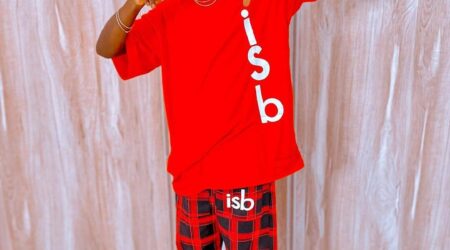 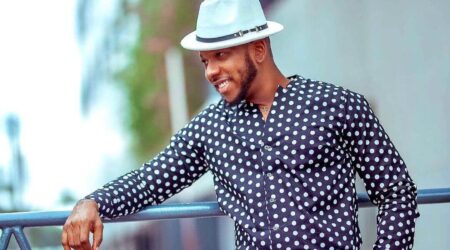 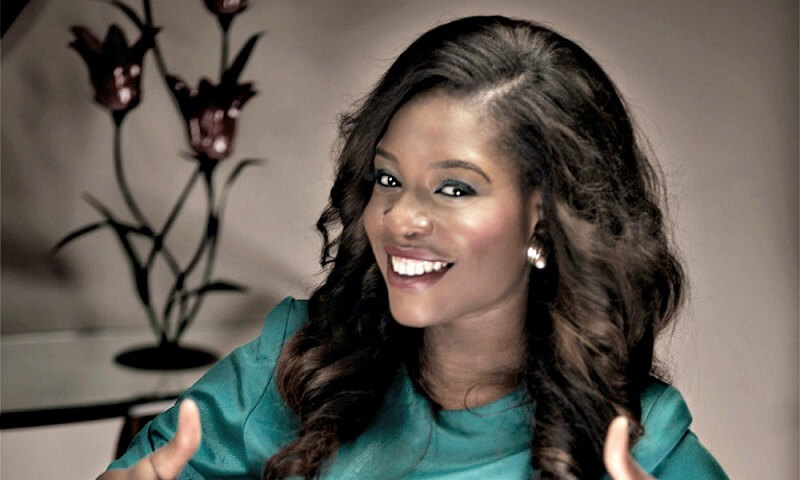 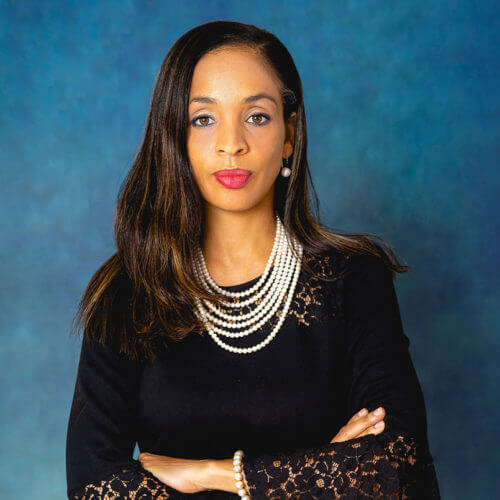 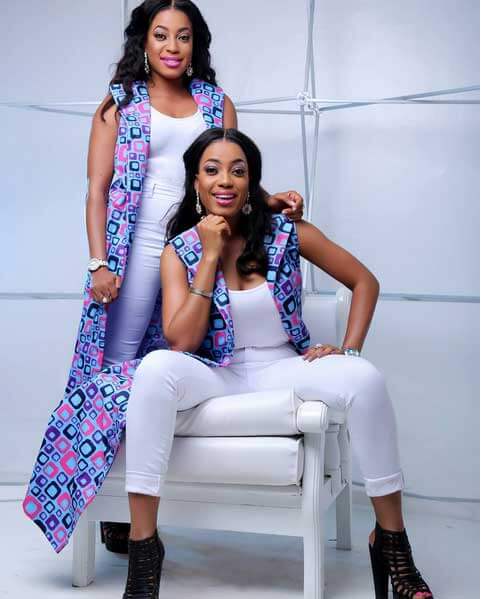 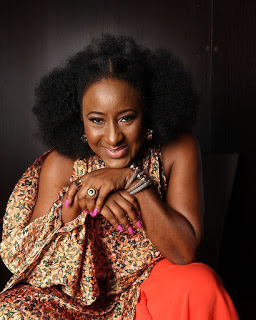