Emmanuel Olowe is a Nigerian-American Film Writer and Producer based in Houston Texas. He already boast of numerous productions such as The Ritual, The Job, Despair and so on.

Emmanuel Olowe was born on December 27, 1993. He attended Trinity Christian Academy in Florida, USA for his primary education and completed his secondary school at Manvel High School in Texas, USA

His parents are originally from Osun State and had spent most of childhood living between Houston, Texas and Ibadan.

Emmanuel began his filming career in 2012 as a production assistant in the short documentary “Bury the Sky”. Ever Since then, he is credited with various roles in film production and of course in 2017 landed his first role as an associate producer in the British feature film Despair, the same year he also produced The Job.

Emmanuel Olowe is a Nigerian film writer and producer with an estimated net worth of $400,000. 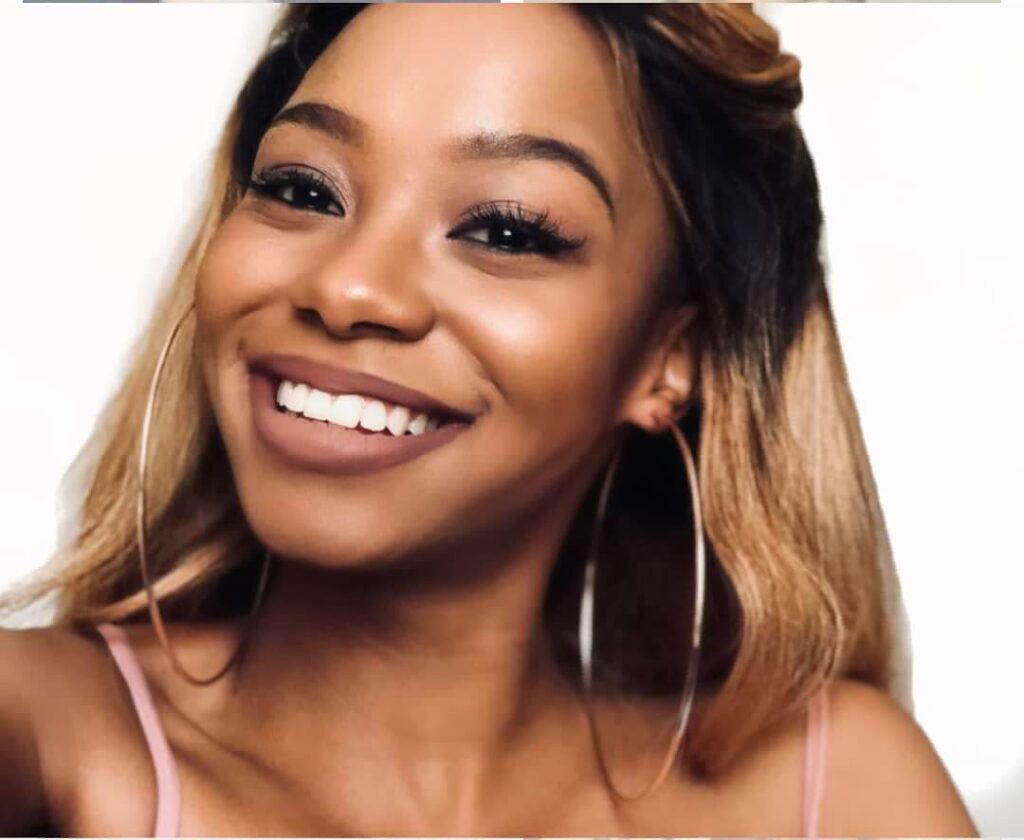