Clemento Suarez whose real name is Clement Ashiteye is an award winning Ghanaian actor and comedian born on December 8. He is well known for his role in the Ghanaian TV series, kejetia vs Makola.

Clemento Suarez was born on December 8 in Tema, Ghana and originally from Teshie. His father is Victor Tetteh.

He went to Vichrist Parents school and Bethel junior high school for his primary and secondary education. He also attended School of performing arts at the University of Ghana in Legon.

He started his career professionally in 2011 as a comedian having worked with the creative director, Latif Abubakar.

He got featured in the Ghanaian tv series, kejetia vs Makola. He co-hosted the third edition of the 3Music awards alongside O.B Amposah.

He has starred in other movies such as Ladder, Blue Back, Keteke and many others.

He has won numerous awards such as:

Clemento Suarez got married to his beautiful wife, Sylvia Bioh in November 2020.

Clemento Suarez net worth has not been estimated. 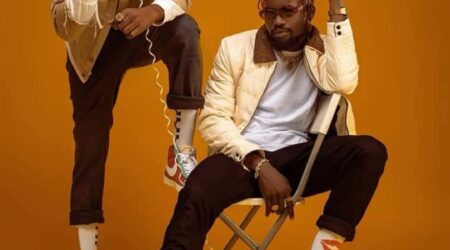 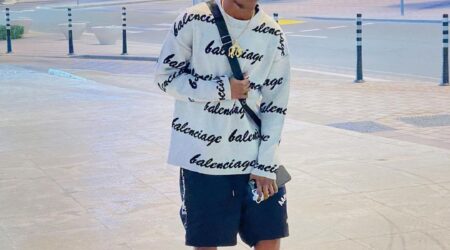 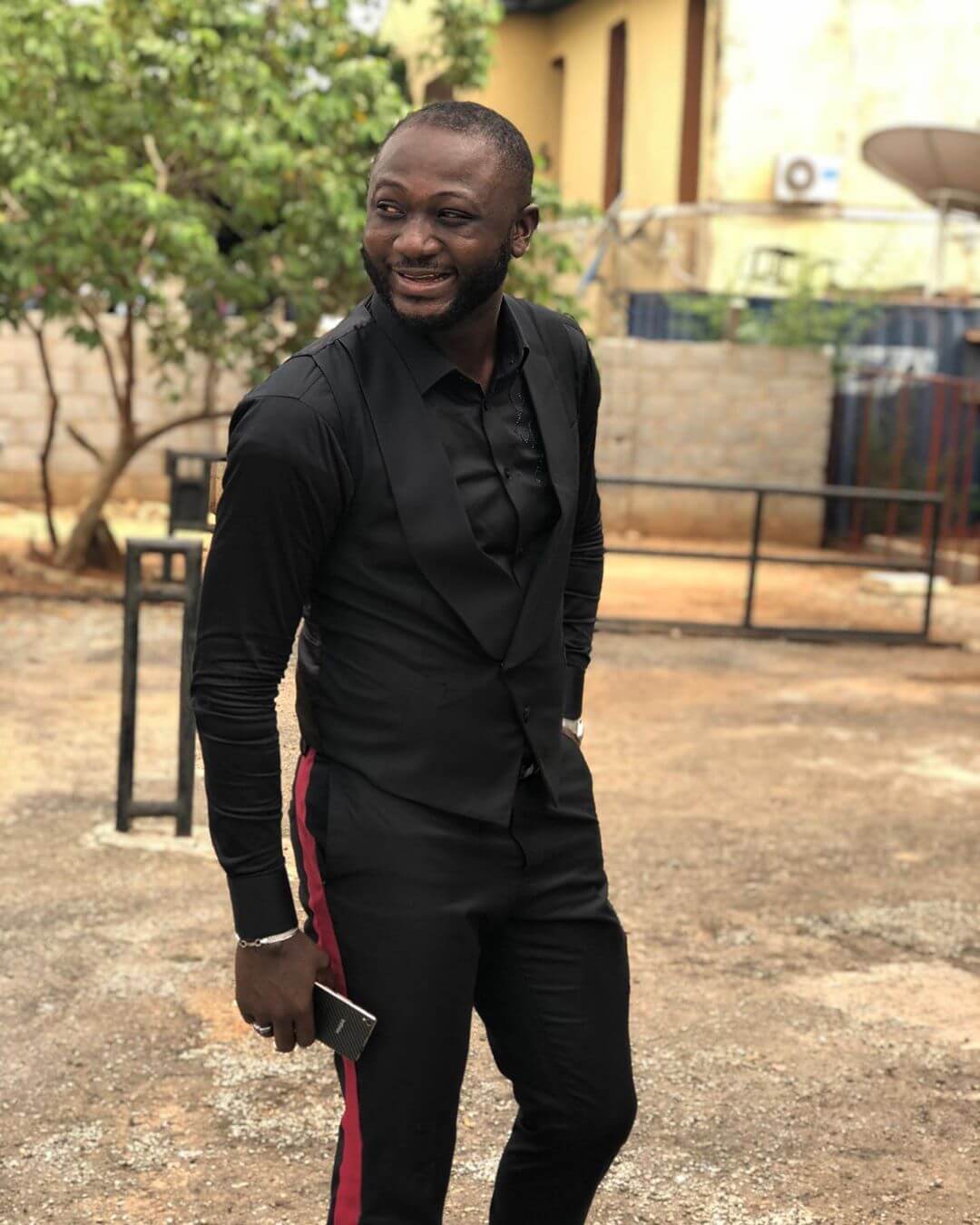 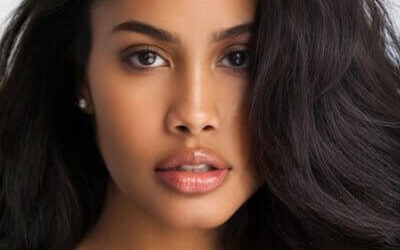 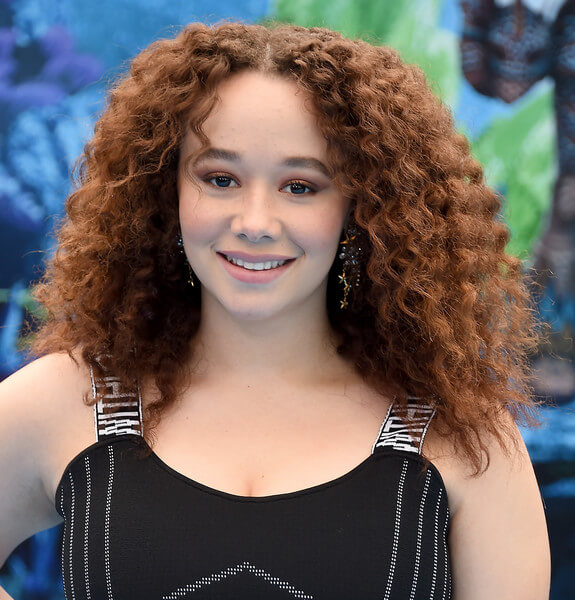 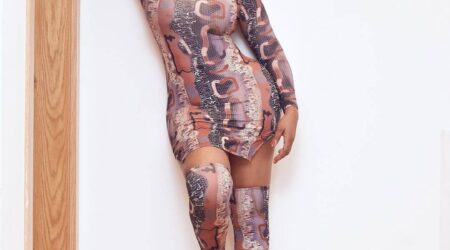