Chita Agwu Johnson (born August 18) is an award winning movie producer, actress and TV personality. She is well known for her movie “The Bet”. She is also the brain behind Akanchawa, a TV programme on Dstv. She also gained exposure for her role in the movies; Perfect Wife and thrive.

Chita Agwu was born on August 18 and hails from Ebonyi State, South eastern part of Nigeria, where she had both her primary and secondary education.

She also obtained a Bachelors degree in Mass Communication from Ebonyi State University.

She came through professionally in 2009
She has starred in numerous movies such as; Perfect Wife, Thrive, Make Me A Widow, Crossed, Truth and Tidings, and many others. She also produced the movie ” The Bet” which won her Best producer of the Year in December 2018.

She has worked with the Nollywood movie star, Ebube Nwagbo.

Chita Agwu got married to her husband, Johnson Maduabuchi in 2014. Their marriage was held at Umuobuna Uburu in Ohaozara local government area of Ebonyi State. Their union has been blessed with lovely children. 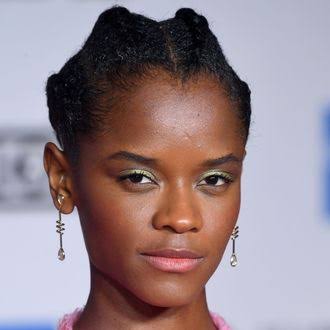 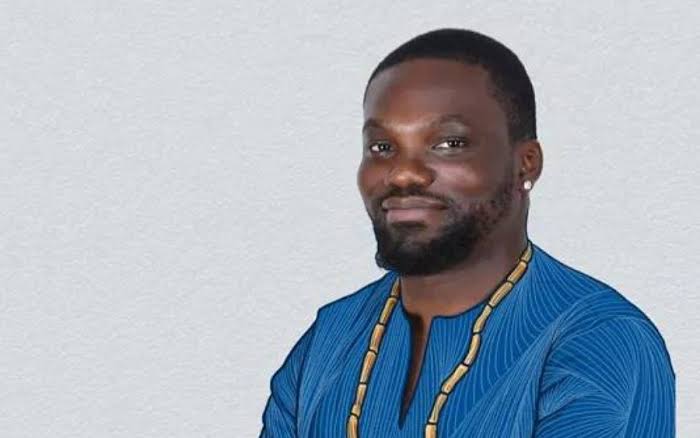