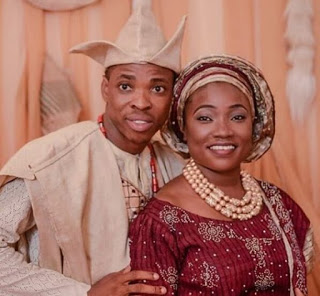 Popular Gospel comedian, Ayo Ajewole, who is well known as the Woli Agba of the Christ Chosen Vessel Of The Dance Drama Ministry and his lovely wife, Olaife, speak with Punch about their marriage.


Take a look at the excerpts from the interview below:

How did you meet your spouse?

Woli Agba: We met at the venue of a church programme. My group and her were invited to minister at a church in my wife’s school, Kogi state university.

Was it love at first sight?

Woli Agba: For me it was love at first sight, in fact it was marriage at first sight. On that day that i set my eyes on her, i told her that she would be my wife.

Olaife: For me it was not love at first sight because i didn’t believe he was serious when he expressed his mind. However, i later discovered i had feelings for him hiding somewhere in my heart.

What qualities did you see in your spouse that convinced you he/she was the one?

Woli Agba: I saw a wife. I saw a perfect partner for me. She sings, speaks good english and she is naturally beautiful without make up and these are the qualities i look out for in a woman. I know God has a hand in it because i met her after a prayer retreat i had, and i saw a sign when i met her.

Olaife: I saw a focus man who made me happy. I laughed uncontrollably the first time we talked. I asked him so many questions and he answered them all convincingly.

How did you propose to her?

Woli Agba: Like i said, it was marriage at first sight. I saw her in the midst of a crowd, but i singled her out and told her that she would be my wife. When our relationship clocked one month, i made a proposal to her to commit myself more to her and to make her believe that i was serious.

How would you sum your marriage experience so far?

Woli Agba: My marital experience has been so sweet. Although i was initially scared of getting married because of some broken marriages i saw in my neighbourhood, coupled with the fact that people told me that women change after they get married. However, our case is different, and i can boldly say that marriage is sweet.

Olaife: He has said it all. Marriage is wonderful; it brings peace, and is sweet.

How Often do you quarrel?

Woli Agba: Sincerely, we hardly quarrel; it’s very rare. My wife is my friend and i always enjoy having her around me. We are free with ourselves and we gist about virtually everything; there’s nothing we don’t talk about.. I miss her company and delicacies whenever i’m not at home. She knows what i don’t like and vice versa. She knows when to say sorry. I likewise made her happiness my watchword. We love to be happy.

Olaife: The chance of us quarelling is very slim because my husband is reasonably playful. I laugh uncontrollably every time as if i’m at a comedy show. He loves making the atmosphere lively. It’s not like we don’t get angry but God has alays been helping us that occassionally when we have disagreements, it does not last lomg before issues are resolved.

Who usually apologizes first when you have disagreements?

Woli Agba: She does actually.

Olaife: I do because whenever he is unhappy, the house would be boring and of course i’m the lady so even if i’m not wrong, i would apologize for peace to reign.

How do you cope with your husband’s female admirers?

Olaife: During courtship, it was difficult for me but since we got married, i know i’m his wife, so i need not to worry. And of course he helps me by telling me about his admirers. I also pray for him.

Why do you think Celeb Marriages don’t often last?

Woli Agba: The only factor that destroys celebrity marriages is pride. If pride can be dealt with, marriages will alst. Fame brings pride when care is not taken. The fact that the celeb is the talk of the town may have gone to his or her head and the spouse may likely suffer from it. A feamle celeb will have bigwigs in the society as fans and this may make her despise her husband. Same goes for the man, because the ladies will always flock around him. Pride will make him feel his wife would be the looser if she leaves him. However, humility will make the man ensure that he praises his wife and adores her when necessary.

What pet names do you have for each other?

Woli Agba: She calls me honey.

What is unique about your marriage?

Woli Agba: I don’t think there is anything new again. But all the things that make a good marriage reflect in our home. We are the final audience of ourselves. Anything we have discussed is settled in our minds. We don’t need to talk to any other person after we have discussed.

Can yu recall the most memorable time of your marriage?

Woli Agba: Everyday is a memorable day for me but one that stands out was the day i organised a surprise birthday celebration for my wife. I had to hide her family and friends at her workplace unknown to her before she got to the office.

Olaife: The most memorable time was my birthday surprise. On that day i got a call from my boss that i should quickly report to the office; not knowin that it was the handwork of my husband. he even dropped me off at the office, not knowing taht he had planted my family and friends at one of the offices already decorated to surprise me.

Does your husband partake in household chores?

Olaife: Though he is usually busy, but he does some chores partially.

Woli Agba: Yes, i can cook.

Olaife: Yes, he can cook water. 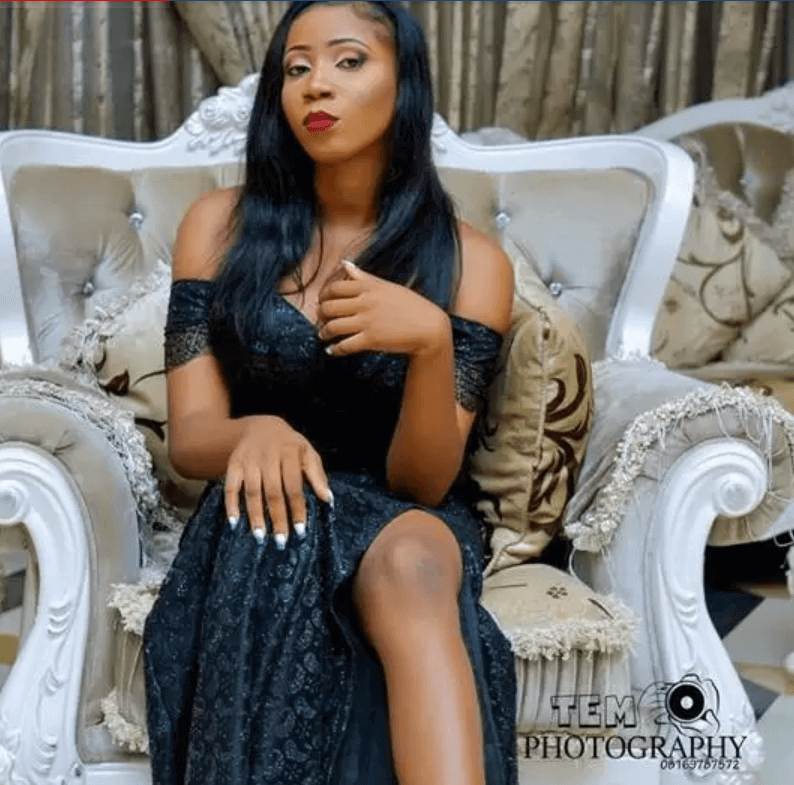 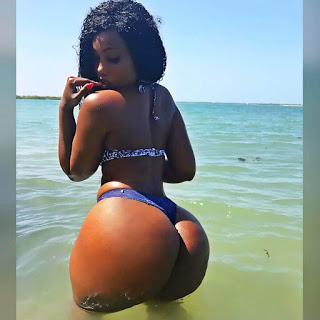