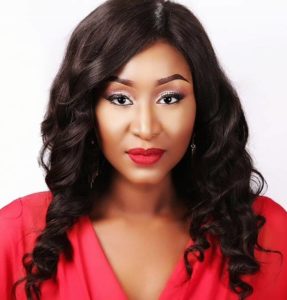 Ashionye Michelle Raccah also known as Ashionye Ugbo Racca, is an award winning actress, producer and singer known for her works in the movie “Journey to self”.

She’s a multi-talented personnel with vast experience in Music, film and Broadcasting in the Nigerian entertainment industry, having been in the scene for over 18 years.

Ashionye Raccah first caught the attention of her fans in the early 2000 when she was a singer, dancer in a girl group, Emtee before delving into acting.

Ashionye as an actress and writer has been known for movies such as Journey to self, Public Property and Kpians: The Feast of Souls. She also scripted the movie ‘Bump’ for AfricaMagic. 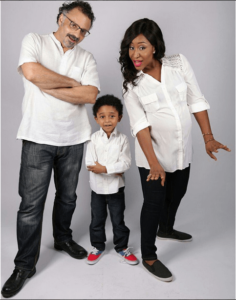 She got married on August 2009 to an Italian man, Carl Raccah and their union is blessed with two children.

Asides acting, the beautiful actress is also into the beauty world, being the first Nigerian entertainer with her own perfume line “Romance by Ashionye”.

Ashionye Michelle Raccah has got so many nominations for her effort in the industry such as Best Actress at Naija Awards 2010, Musician of the year at Future Awards 2007, Best New Act at Amen Awards and many others.