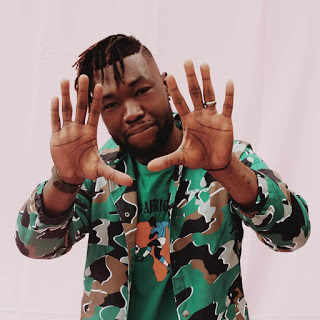 The talented rapper made a guest appearance on the song “HUSSEL” from the M.I.A album Kala.

He attended Brunel University where he studied Psychology. 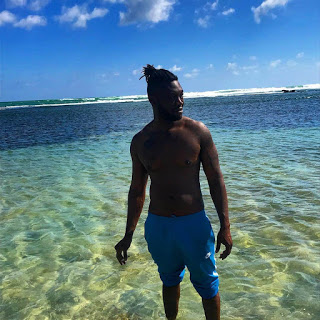 While touring in support of M.I.A on her 2007 KALA tour and 2008 People
VS. Money Tour as well as headlining his own shows, Afrikan Boy has
appeared at the Splash festival.

He released a mixtape “What took
you so long” on 26 June  2011 on his website for free and also dropped
his LP “The ABCD” on Yam records.