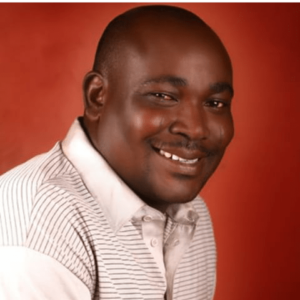 Adebayo Tijani is a Nigerian actor, movie producer and director born on March 24, 1975.

He is handsome, talented and also one of the most highest paid movie directors in the yoruba movie industry.

Here, we shall be highlighting his biography in deatils from his early life to his struggles, movies and mnay more.

Tijani was born in Agbole Alubata in Oyo and originally hails from the family of bata drummers.

He lost his father in 2007 and also had his ducation at the Federal school of Survey in Oyo town, Oyo state, where he obtained a National Diploma in Survey and Geo-Formatics Engineering.

Tijani started his career in acting and production in the early 2000s when he was the president of a Theatre group. He produced his first movie “Dursinmi ” in 2002. He has produced more than 20 movies which include: 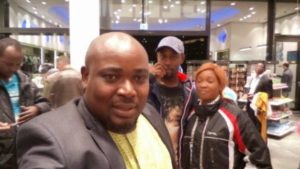 Tijani also directed another movie “Ariyibi” in that same year which was produced by Saheed Alao with appearances from the likes of Peju Ogunmola, Afeez Eniola, Mercy Aigbe, Damola Olatunji and Bidemi Kosoko.

Tijani got marrried to his wife, Folashade Adebayo in 2012.

The ouple who dated for three years before walking down the aisle, had their first child in 2012.

Adebayo Tijani has also won numerous awards including the AMAA in 2006.