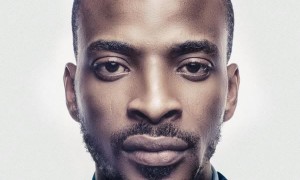 9ice who was born in the South west region, Ogbomosho, Oyo state part of Nigeria was raised in the district of Bariga in Lagos state.

He attended Aule Okuta primary school and CMS grammar school for his primary and secondary education.

He attended Lagos state University to study Law but later dropped out to pursue a career in music.

He grew up in a polygamous home of five wives and nine children.

Music Career
9ice who started to his own songs at the age of 14, draws inspiration from the likes of Pasuma wonder, Ebenezer Obey, King Sunny Ade, Tatalo Alamu and the late Alhaji Haruna Ishola.

9ice released his first single “Little Money” in 2000 but had to wait five years more before gaining recognition in the Nigerian music industry. 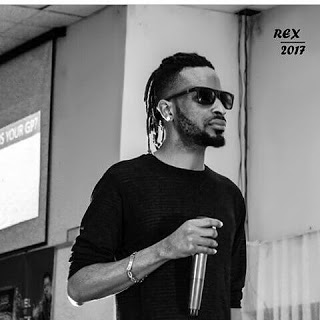 His style of music which is a perfect blend of Yoruba proverbs and English soon create a unique identity for him. 9ice compares himself to Youssou N’Dour and Yvonne Chaka Chaka who embraced their mother tongue.

One could possibly say that was the beginning of success for the singer when he released another hit single “Gongo Aso” which became street anthem among fans an a party starter for DJ’s at various clubs.

His “Gongo Aso” album which is his second, is centered on his success, originality, partying and women. It gave birth to the rise of the hit single “Street Credibility” featuring 2face Idibia.

In 2017, 9ice dropped another single “Living Things” which caused sevearl controversies online with singer Falz pointing to it as promoting yahoo boyz, an accussation that 9ice denied.

The talented singer is notable for the following awards: