Failed marriages is fast becoming more popular most especially among the celebrities in the entertainment industry.


Just when you thought you have had enough, another marriage crashes and leaves people scared of going into marriage.

Of recent, many of them are now pointing at domestic violence for being the reason behind failed marriages.

Mean while check out some Nollywood actresses whose marriage has crashed as a result of violence.

Chika Ike: Many of her fans are unaware that the beautiful actress was once married even though the marriage did not last long to make her a mother. Chika Ike’s marriage failed because the actress could not bare the violence of her then husband. Although her ex husband and his family were a different opinion then, but as for Chika, her marriage was abusive one and she left.

Monalisa Chinda: The fair skin actress, Monalisa also experienced a failed marriage as a rsult of persistent abuse. She only survived her marriage with her daughter who was a baby then and according to reports, Monalisa’s husband abused her sevrally till she could not take it anymore and decided to leave the marriage which of course left her single until she decided to marry again last year. 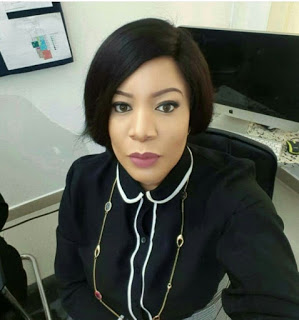 Rachel Oniga: Veteran actress Rachel Oniga is one of the actress whose marriage failed as a result of abuse and since then she has ceased campaigning for the end of domestic violence. 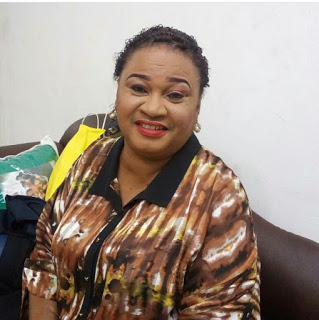 Tonto Dikeh: Tontoh dike’s marriage barely survived a year before it came crashing down. At first, report has it that it was due to infidelity but as time goes on the actress opened up about abuse and the violence of her calm looking husband Churchill. Tontoh also left with her only son. 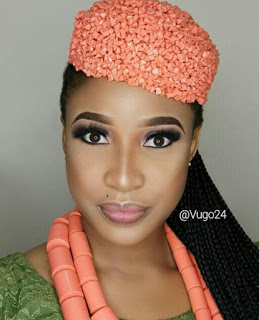 Mercy Aigbe: This is the most recent as the marriage of seven years crashed down as result of constant battering from her husband Lanre Gentry. The actress also revealed that the beatings have benn constant but she has always endured it. 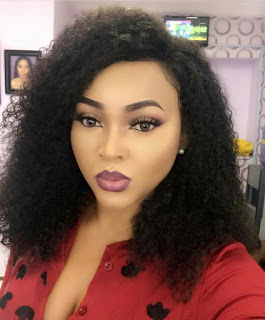