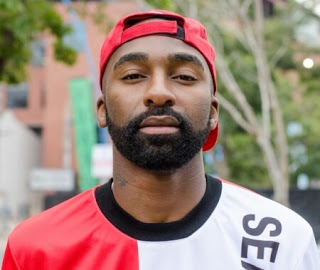 
He came to limelight with the hit single “Nafukwa” and has ever remained consitent.

Riky Rick is a young, vibrant and talented artist and that’s why he is one of the most sought after in the music industry.

Here are the 7 other interesting facts about him.

3. He began his music at a recording studio session with Bongani Fassie.

4. His first single is titled “Barbershop” which features AKA.

5. Apart from music, Riky Rick is also good in front of camera and has appeared in fashion shows for Nike and Ben Sherman.

6. He also palyed the role of a music producer on DSTV’s latest drama, ISIBAYA.

7. His studio album “Family values” was released on April 3, 2015 under Makhado Agency. 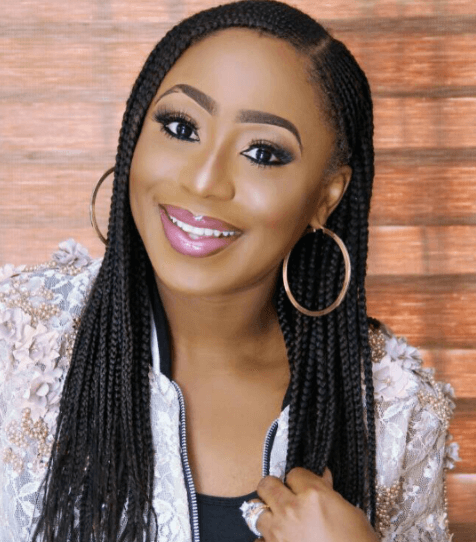 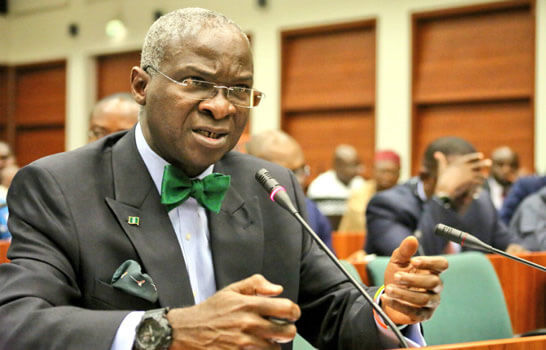 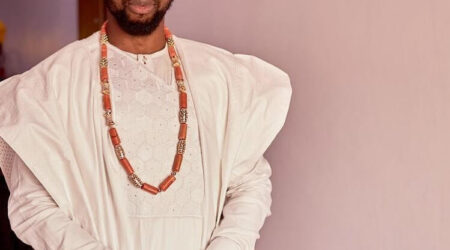 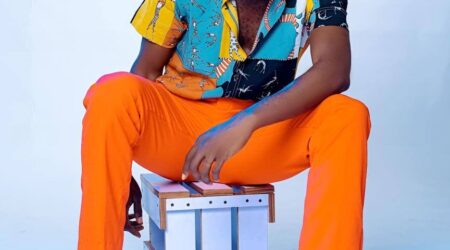 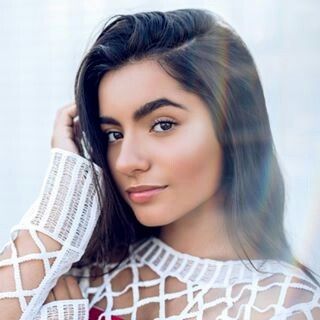 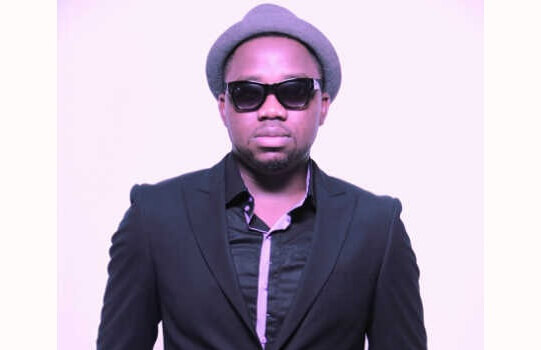