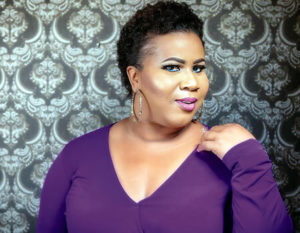 Comedinne turned actress, Chioma Omeruah popularly known as Chigul is surely a delight to watch and screen and on stage.

Chigul is a Comedian, actress, singer, mimic and stage performer. In fact she’s an all round entertainer.

She has been exceptional with her unique characters as she can easily switch up her accents. She can speak more than 5 languages; English, Spanish, French, Ibo and Yoruba.

Lets get know more about Chioma Omeruah ‘Chigul’ from her biography to her personal life, wedding to her husband, movies she has starred in, net worth and probably see some of her lovely pictures.

Chigul was born as Chioma Omeruah on May 14, 1976 in Lagos to an Igbo parents.

She has 3 other siblings, being the second of four children of Air Commodore Samson Omeruah. 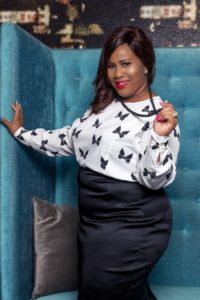 She briefly attended a University in Nigeria before she left to study, at her father’s request, Criminal Justice in America of which she left two years later to study French education at Delaware State University.

She returned back to Nigeria after staying in the U.S for 12 years. Sadly, her father died barely a month after her return.

Omeruah also worked in Lagos for two years before she moved to Abuja in 2008.

Omeruah started as a singer with the moniker C-flow.

As a comedian she started doing shows with the likes of Basketmouth and Julius Agwu.

She later diverted to being an actress where she has featured in lot of movies such as The Wedding Party 2, Banana Island Ghost and Road to Yesterday. 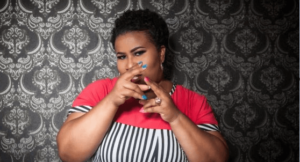 Chigul also made a guest appearance in Falz’s music video for “Karashika” alongside Phyno.

Omeruah got married at the age of 33 but her union didn’t last long as it crashed after one year. Of course the marriage to her husband didn’t produce any children.

Chigul got an endorsement deal with Blackberry Messenger BBM in 2016 and also signed a deal with price comparison website, PriceCheck.

Chioma Omeruah ‘Chigul’ has an estimated net worth of $200,000 dollars. 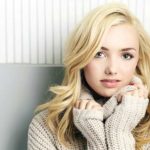 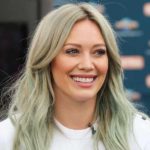 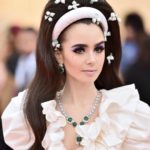 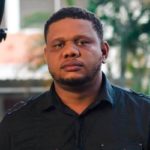 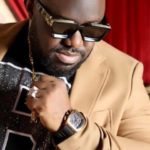