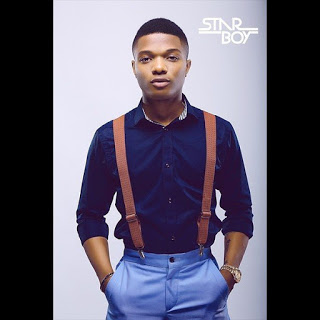 This just confirms that Wizkid is actually growing from winning the Best African Act in 2011 and 2016 at the same MOBO Awards to getting the international recognition.

Stormzy was the big winner for the night with three awards; Best male act, best grime act and best album. 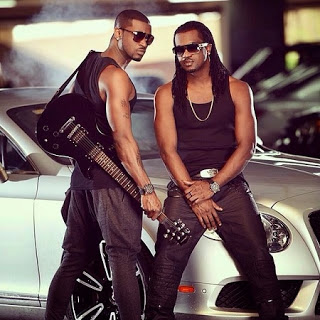 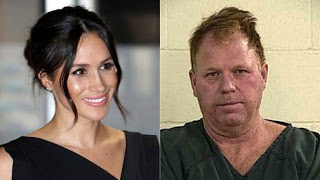 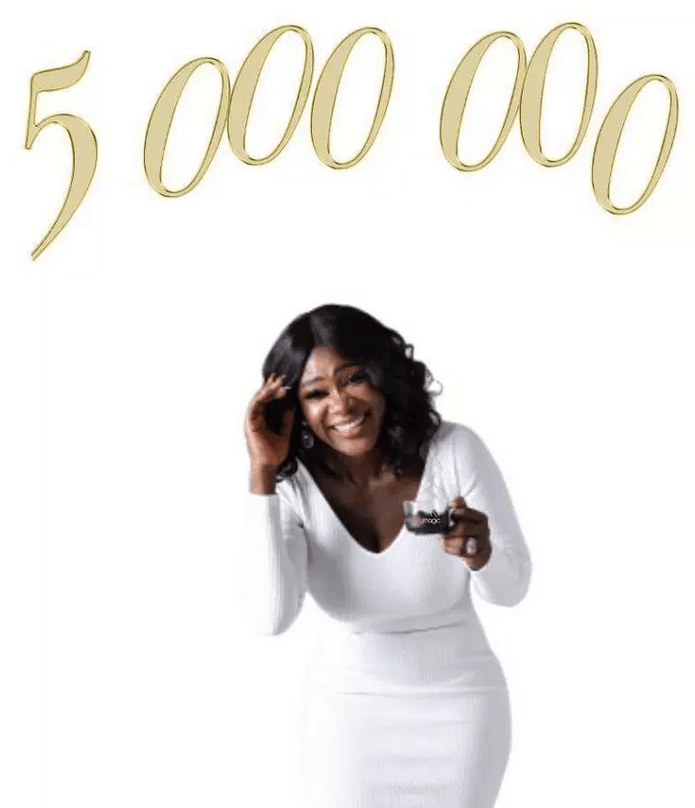 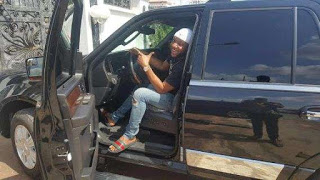 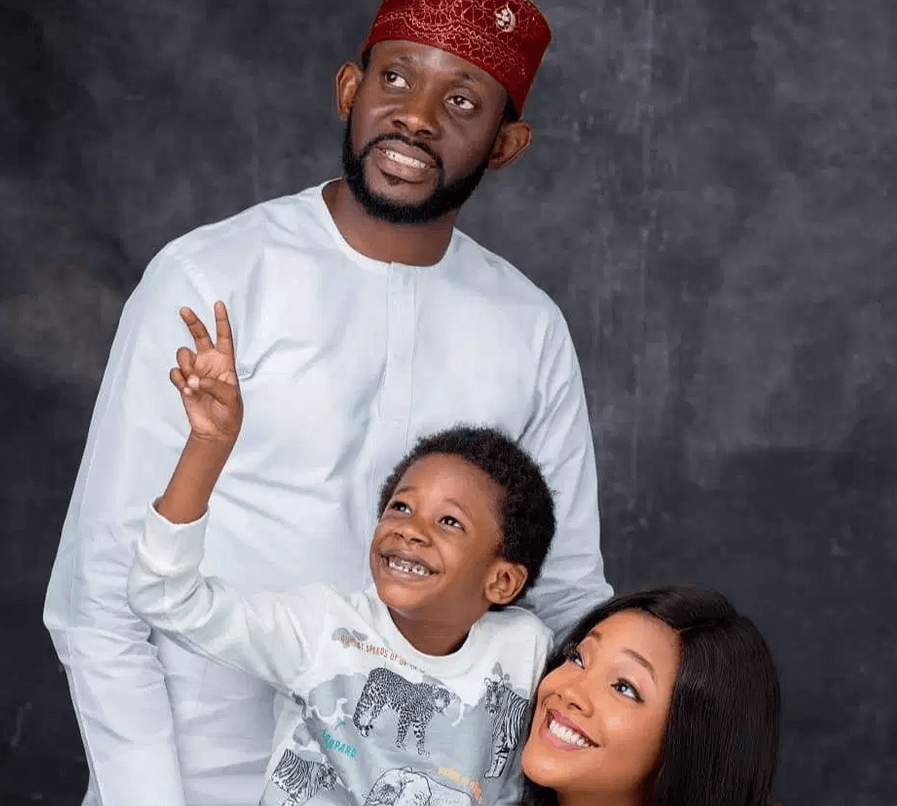 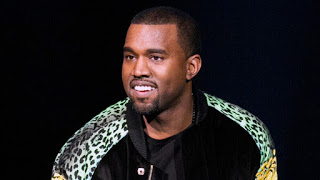