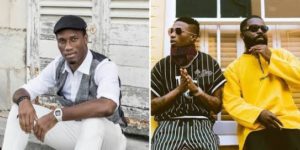 Two times african footballer, Didier Drogba is about to shoot a music video named after him with Nigerian music star, Wizkid.

Wizkid and Afro B have accepted the offer of the Football legend to be on set for the video of the song, Drogba.

The london based Ivorian artiste, Afro B had released the tune earlier this year with a dance step and also a remix with Wizkid.

The remix of the song had recieved a massive airplay across Africa which hits more than 100k streams online.

“100k streams on @spotify in less than a week! Starboy @wizkidayo we are even more viral.

Following the success of the song, Drogba had suggested a music video with both artiste of which Wizkid responded with a simple tweet “Yes Yes” 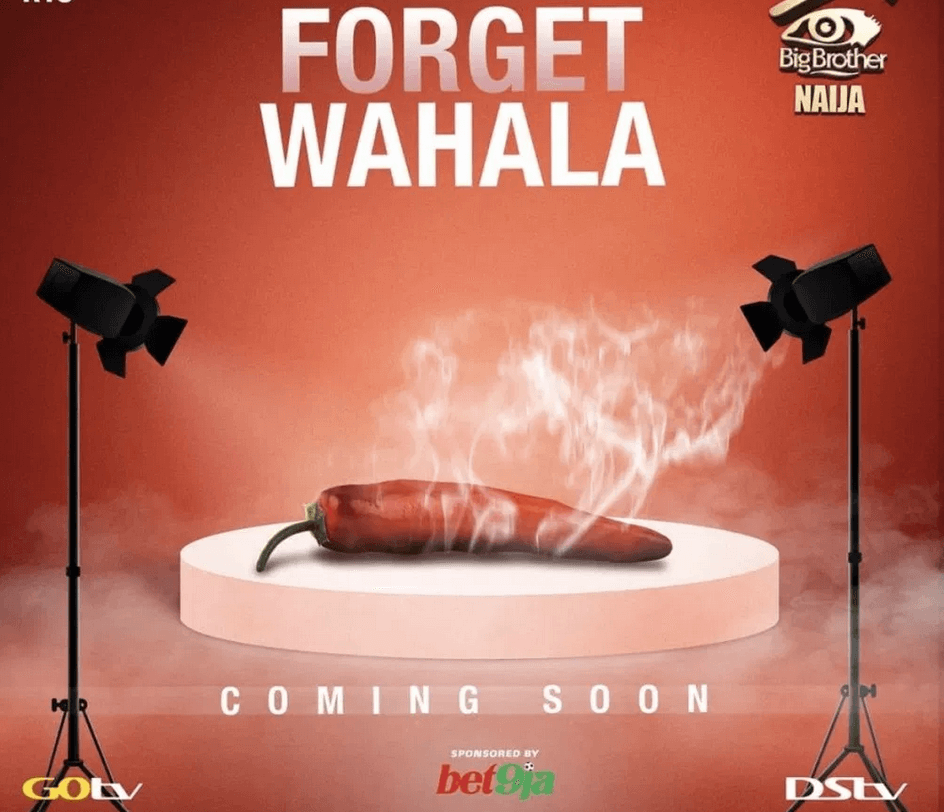 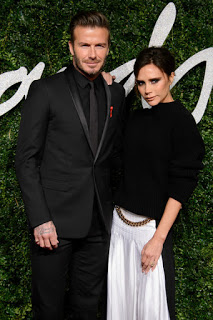 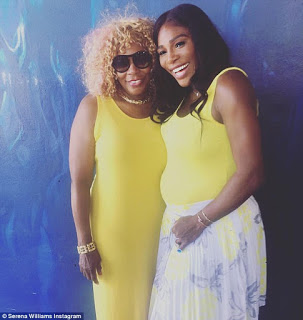 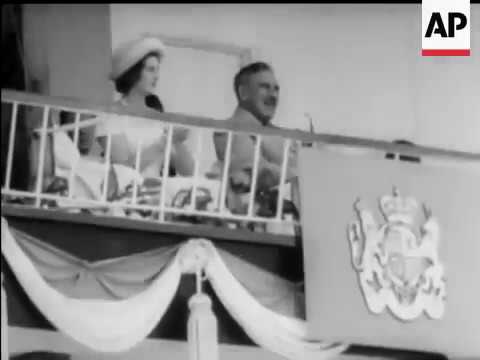