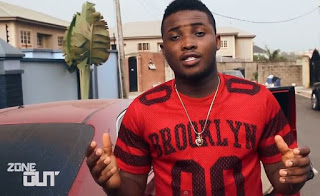 Ybnl rapper, Oladipo Olamide Emmanuel  who is popularly known as Chinko Ekun (Ybnl tiger) has just confirmed his imminent exit from the label.


The label owner, Olamide skipped the rapper’s name in a recent
interview while listing artistes who were going on the label tour.

However, this is coming a few weeks after Chinko complained that his education was stalling his music career seriously.

Reacting to this latest development, Chinko’s manager, Paul said he
was omitted by Olamide because the rapper’s contract with YBNL will soon
expire, adding that chances of renewing his contract was very slim.

“Chinko’s name being excluded was due to his contract which is expiring soon, but Olamide did not let that out to the media,”

Adding that “It’s just something that has been brewing, everybody is
just speculating about it. So for now, anything can happen, but as we
speak there is nothing like renewing any contract.”
He also stated that schooling has indeed slowed Chinko Ekun down
considerably, but added that irrespective of that, he tries to put out
some songs when he is less busy. 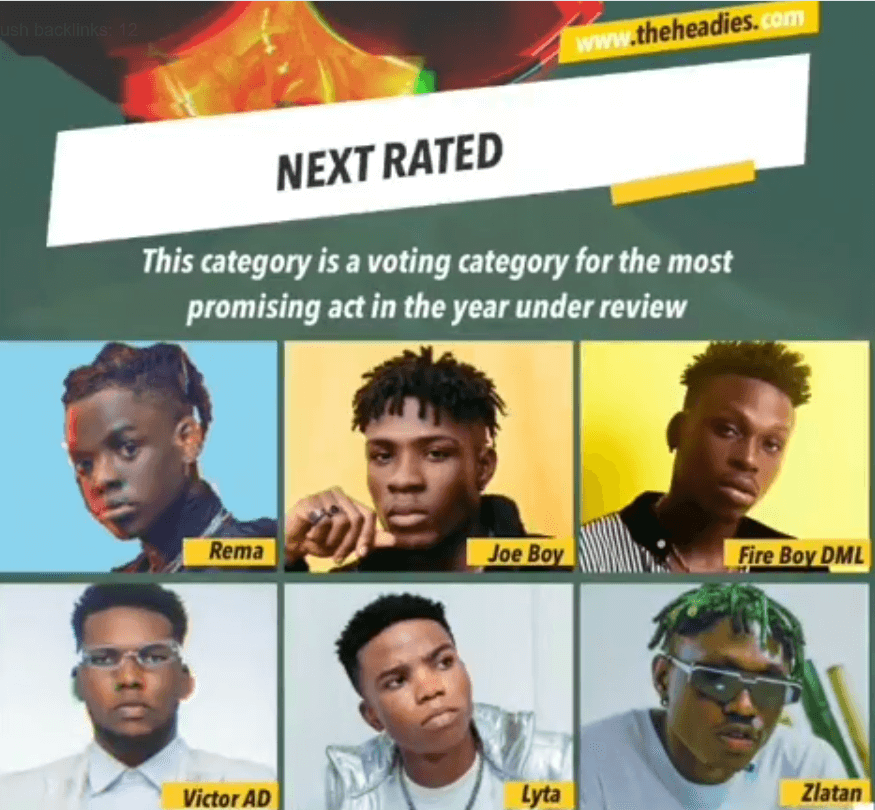 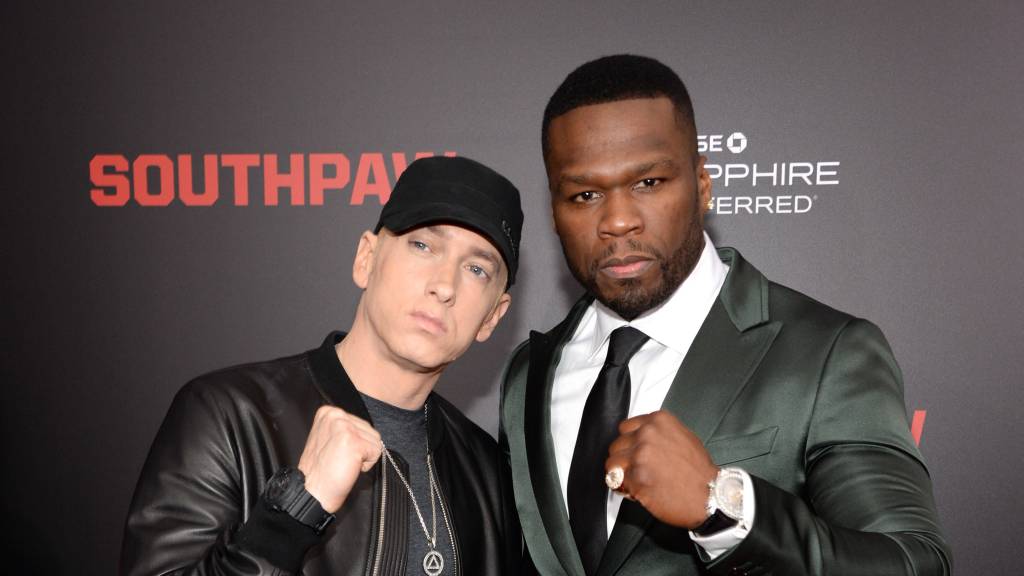 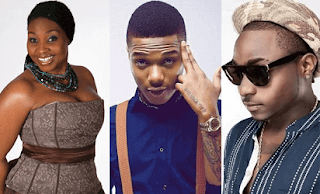 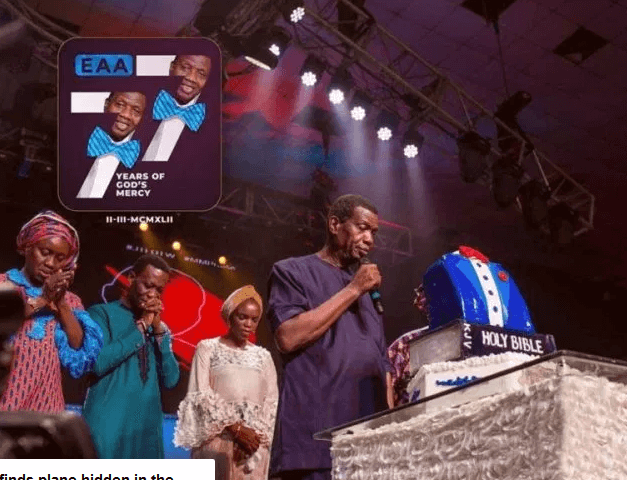 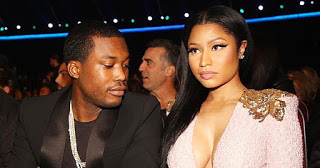 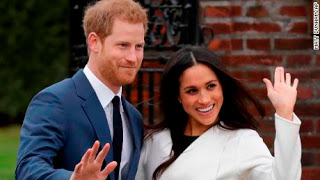