Nigerian vocalist, Waje returns to the music scene with the music video to the single titled “Best Thing”.

The song which was produced by the hitmaker, Cracker Mallo already served as a follow up to her Zoro enlisted single “Ngwa”.

Before the video was released, Waje already gave veryone a speculation to her relationship life after sharing a photo of herself and Ric Hassani online.

The official music video is finally released with cameo appearances from the likes of Broda Shaggi, Ric Hassani, Noble Igwe and Taymesan.

The video was shot and directed by Blessing Uzzi. 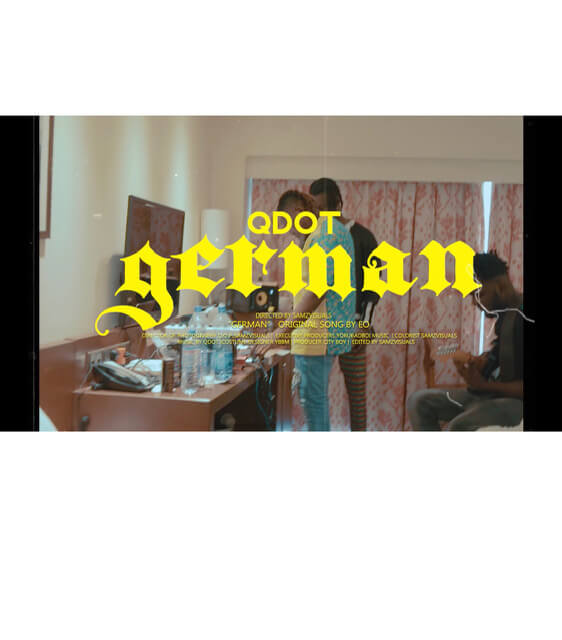 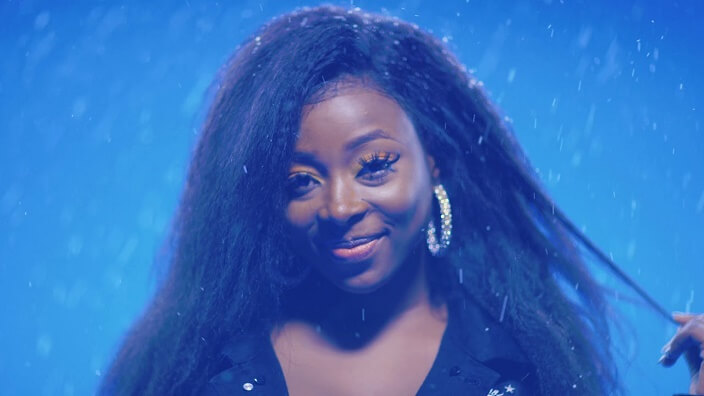 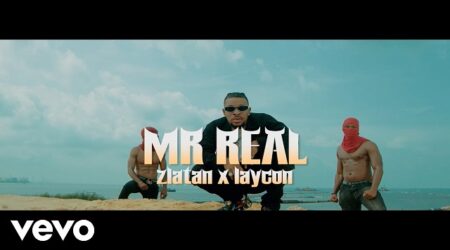 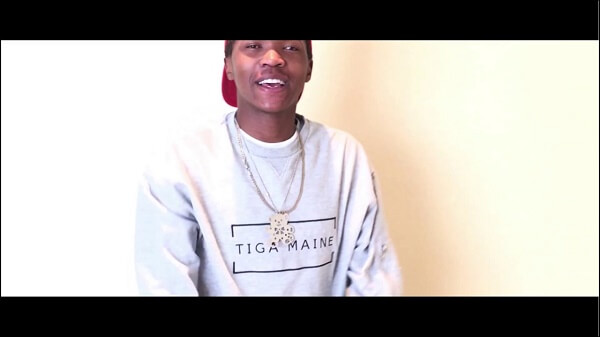 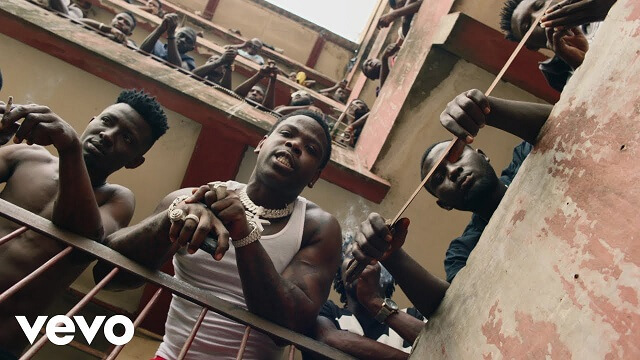 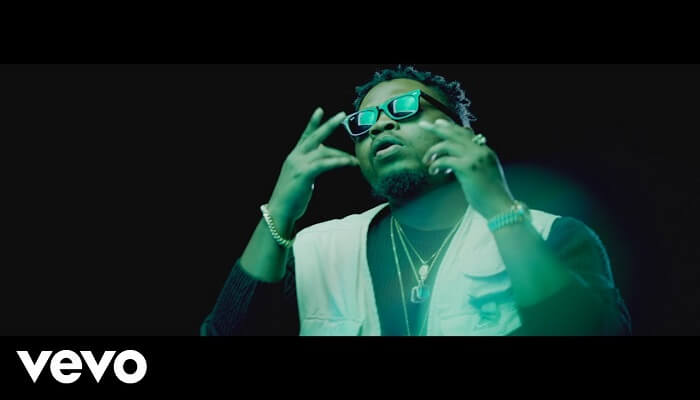