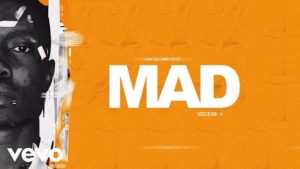 The hip hop sound which was released in June was produced by Cracker Mallo.

The new video to “Mad” was first premiered on MTV Base early this month with lots of commendable scene to keep fans glued to their television screen.

The video was shot in Lagos part of Nigeria and directed by XYZ.

Watch and enjoy below. 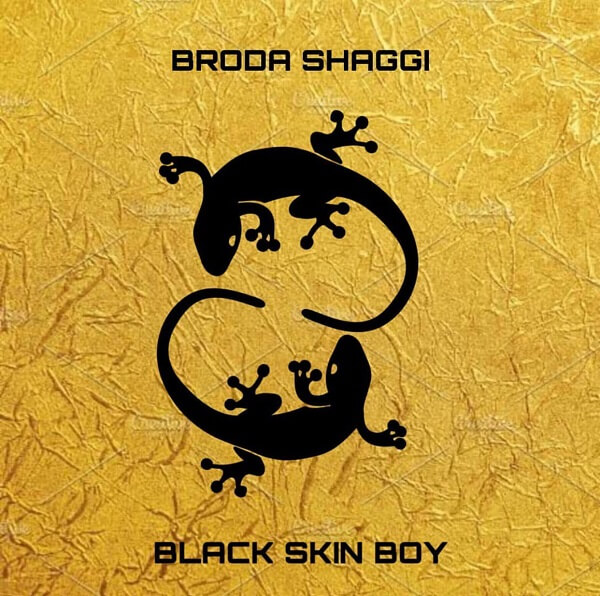 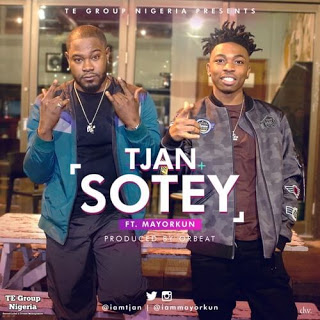 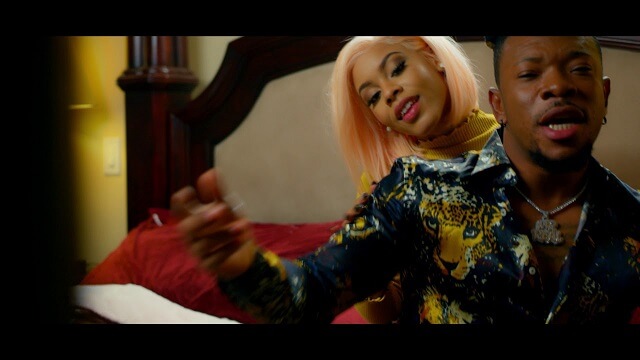 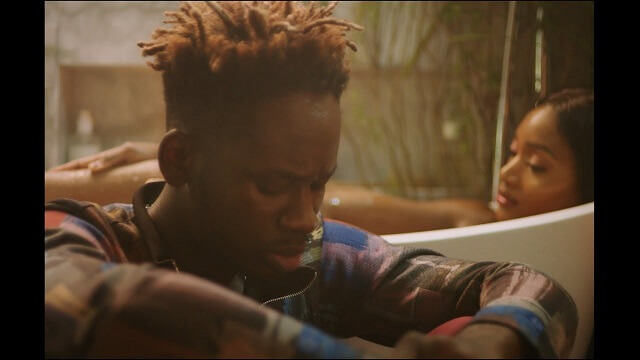 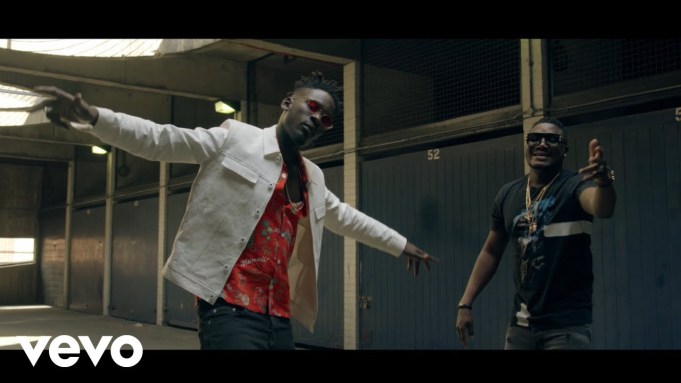 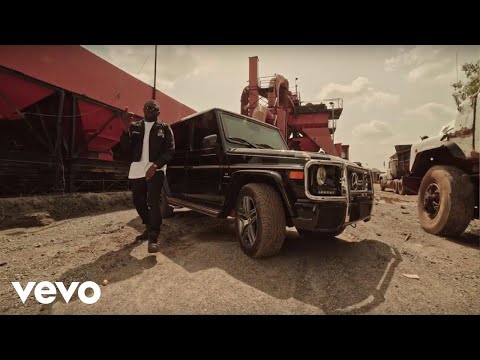