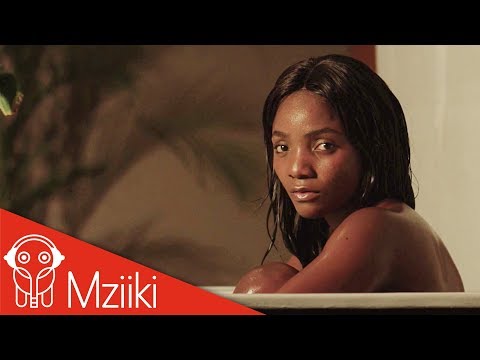 Nigerian songstress, Simi gives her fans a birthday treat by releasing the official music video for “Gone for Good”.


“Good for good” which is produced by Oscar is a song off her album “SIMISOLA” which includes other songs like, One Kain, Complete, Aimasiko and others.

The video is used to celebrate her 30th birthdya and she hopes her fans do like it. She wrote on her instagram page:

#SIMIARMY I said I had something for you on my birthday. It was not a lie.
.
#GoneForGood is arguably one of the most loved songs on my album – Like Top 2. We weren’t even sure we were going to make a video for it – But you demanded and now we have supplied ❤️
.
#issawabeday so this is your present #GoneForGoodVideo OUT NOW!!! – Link in my bio.
.
Directed by @zighof
Starring @danieljoao_
#PlsEnjoyAndShare

The video which was shot in Johannessbourg, South Africa by Joziewood films, also features cameo appearances from Daniel Joao

Watch and enjoy Simi – Gone For Good Video below: