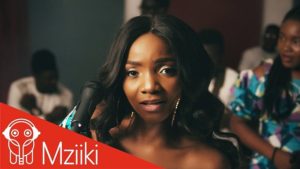 After many months of releasing the audio, X3M music songstress, Simi finally drops the video to her hit single titled “Aimasiko”.

“Aimasiko” is one out of many tracks of Simi’s latest album “SIMISOLA” which has been a successs with fans still craving for more from the talented young artist.

“Aimasiko” which preaches patience and perseverance samples the classic song under the same title by chief commander Ebenezer Obey.

The video also features cameo appearances from Ebenezer Obey and The Banjos. 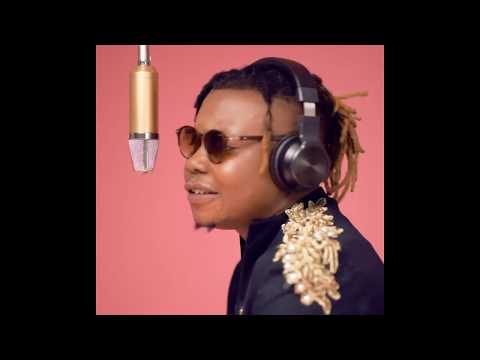 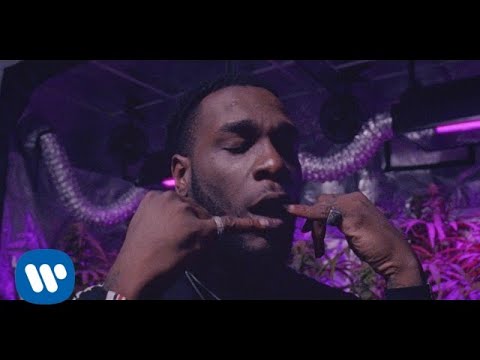 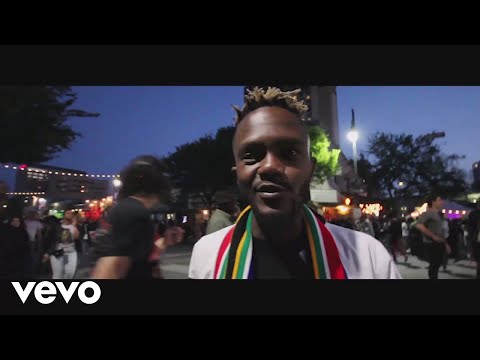 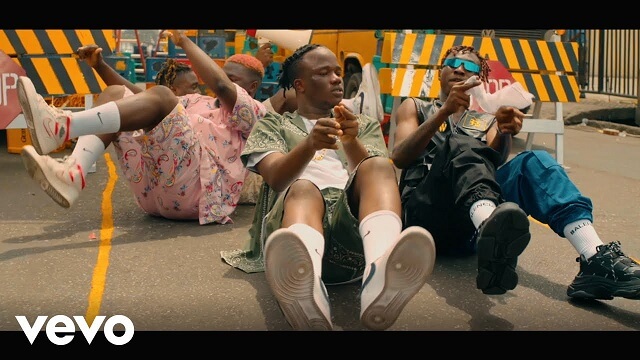 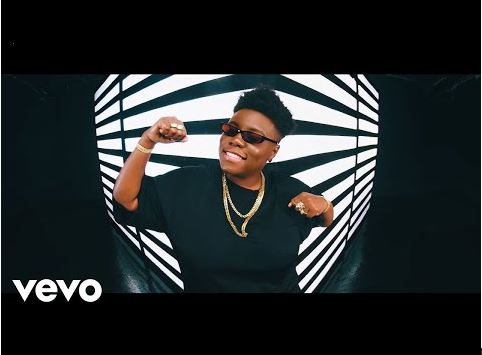 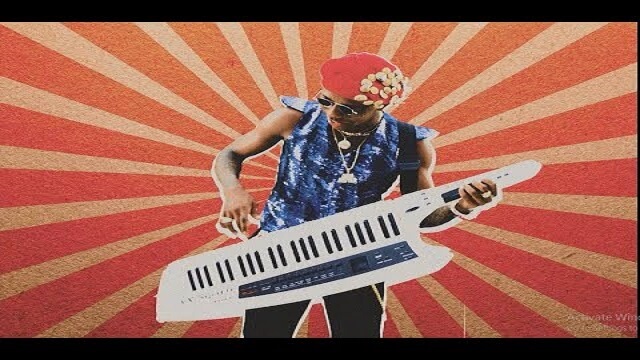