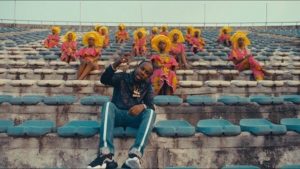 The song which features DMW boss, Davido, is one of the track off Popcaan’s 17 track album “Forever”.

As produced by Dre Skull, the song “Dun Rich” gets a visual treatment as Popcaan visited Davido in Lagos.

The new video which was directed by Twitch, was partly shot at the Teslim Balogun Stadium.

Watch and enjoy below 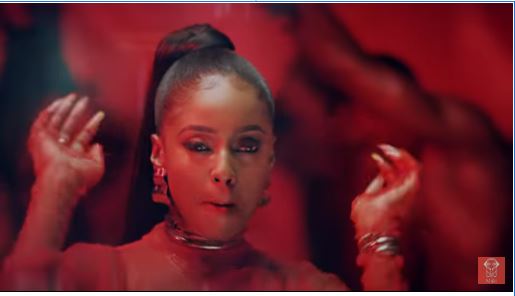 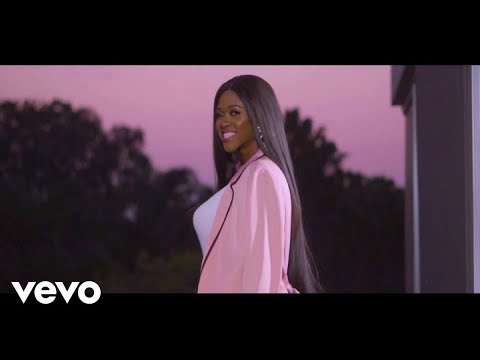 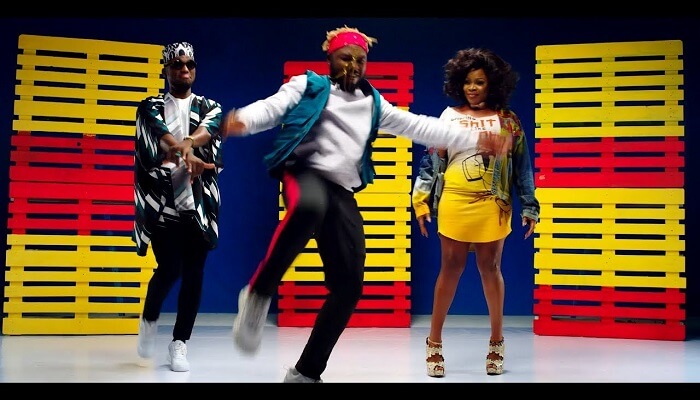 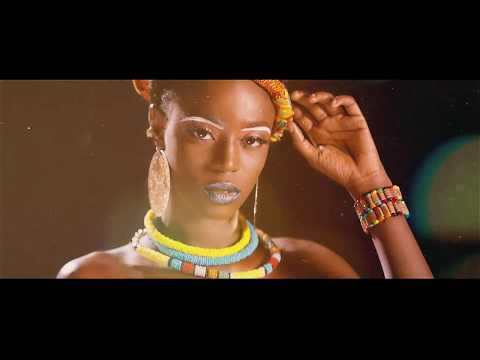 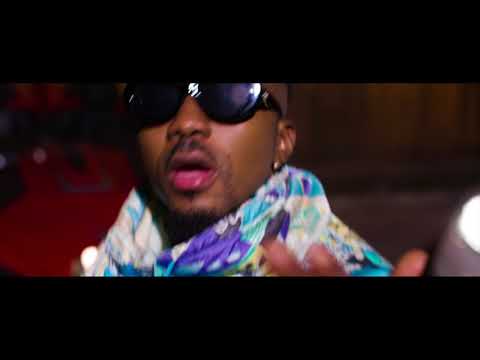 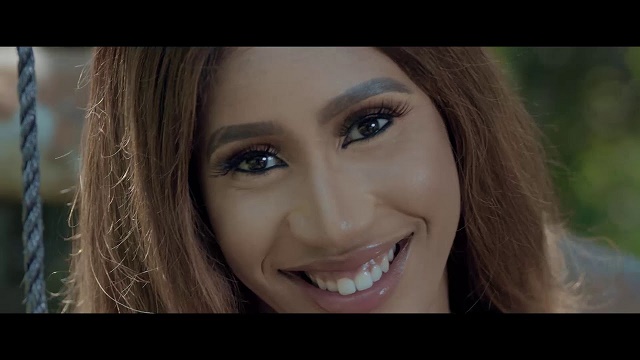