Its been an amazing outing this year for the indigenous rapper, Phyno and with every effort, he has been able to prove his talent beyond reasonable doubt.

The PentHauze music sensation, Phyno delivers the video to his Davido’s assisted single titled ‘Ride For You”.

As a song off his recently released body of work “Deal With It” album, Phyno comes through with a befitting visuals for the Soularge produced single.

The video was shot and directed by both Clarence Peters and Patrick Elis. 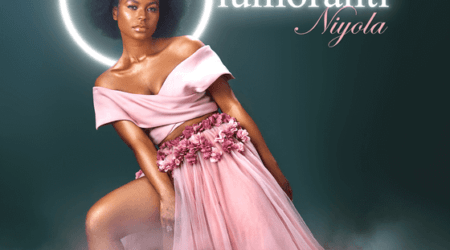 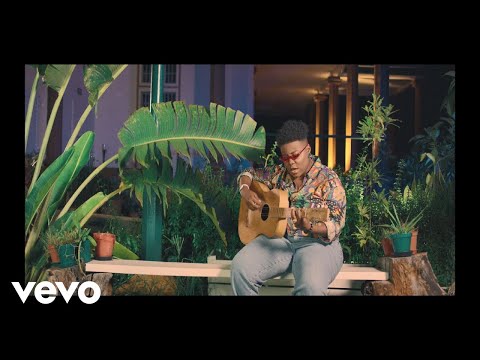 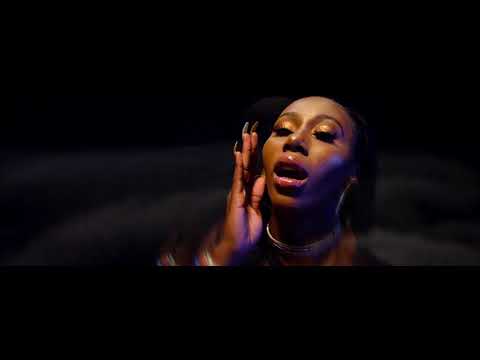 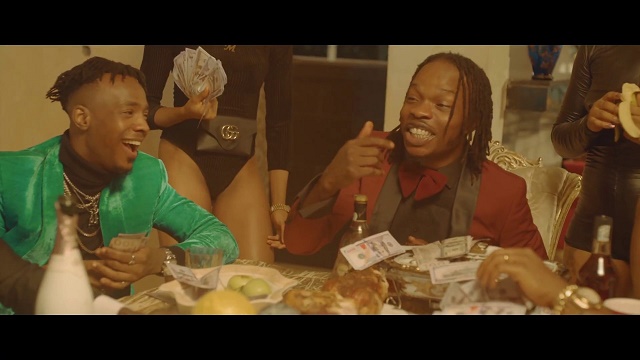