With so much anticipation, Olakira drops the official music video to his single “Sere”.

The song which features the Tanzanian sensation Zuchu, comes as one of the single off his forthcoming project “4Play” as expected to be released in the next week.

“Sere” was produced by Simba Tagz with a blend of Olakira’s lyrics and the WCB star amazing vocals.

The video was shot and directed by Director Kenny 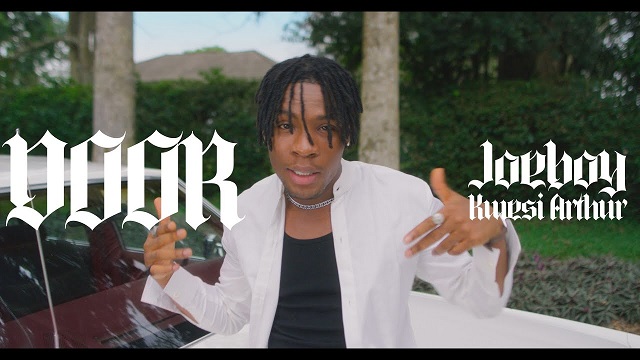